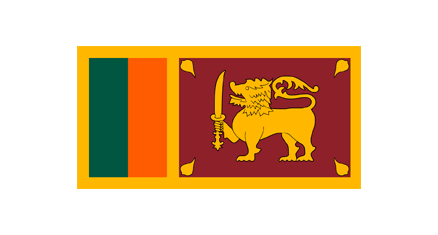 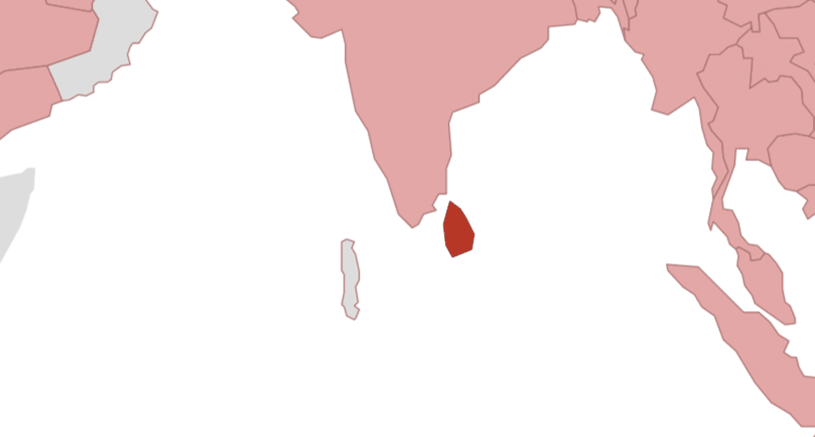 The Deutsche Gesellschaft für Internationale Zusammenarbeit (GIZ) GmbH has been working in Sri Lanka since 1956. The GIZ office is in the capital, Colombo.

In May 2009, more than 25 years of civil war between the Government of Sri Lanka and the separatist movement Liberation Tigers of Tamil Eelam (LTTE) ended in victory for the government forces. Sri Lanka is undergoing a phase of reconstruction with high growth rates. As a result of the country’s high economic growth, the International Monetary Fund now classes Sri Lanka as a medium-income country and sees good progress in its pursuit of the Sustainable Development Goals (SDGs).

With support from the United Nations and other stakeholders, the Government of Sri Lanka has developed a Peacebuilding Priority Plan. Its implementation will pave the way for a process of reconciliation. In addition, the Government is promoting the reintegration of displaced persons and refugees and implementing political and social reform processes. This is designed to boost the economic upturn, but also to reduce social and ethnic injustices and inequality.

Throughout the country, particularly in the north and east, there is a lack of qualified personnel and expertise, which is increasingly restricting the competitiveness of companies and limiting the potential for development. Moreover, there is insufficient funding and other basic conditions are not conducive to supporting small and medium-sized enterprises (SMEs).

German development cooperation with Sri Lanka focuses on conflict transformation and peacebuilding. Within this framework, it supports projects that directly and indirectly help reduce the potential for conflict and that support the reconciliation process. On behalf of the German Federal Ministry for Economic Cooperation and Development (BMZ) and the Federal Foreign Office, GIZ is working on the following topics:

Cooperation has already focused on support for the reconciliation process and on strengthening cooperation mechanisms between civil society and state stakeholders for more than ten years. Considerable funding is also currently being provided by the European Union to finance projects.

The education sector, among others, plays a key role in the process of conflict transformation and reconciliation. Peace and value education is an integral part of the curriculum and textbooks for years 6 to 10. Student exchange programmes between Sinhalese, Tamil and Muslim schools are increasingly in demand from schools and education authorities.

In the field of private sector promotion, SMEs receive support in gaining better access to the national and international economy. This is designed to help reduce inequality in the country and integrate disadvantaged population groups more effectively.

There has been cooperation between Sri Lanka and Germany for many years now in the field of vocational training. In addition to BMZ, the current project is also being co-financed by Switzerland’s State Secretariat for Migration (SEM) and directly by Sri Lanka’s private sector.