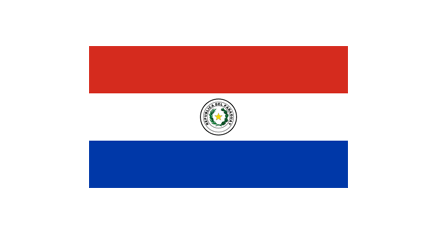 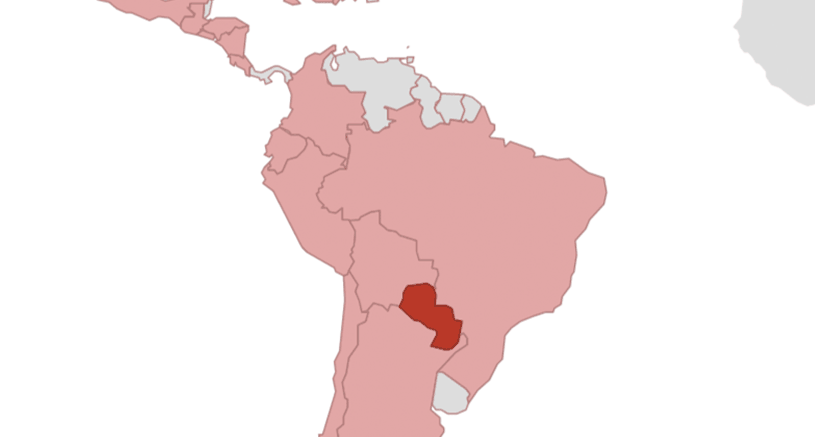 The Federal Republic of Germany has engaged in cooperation with Paraguay since 1967.

Paraguay is moving towards consolidated and stable democracy. The international missions sent to observe the 2013 elections described the electoral process as transparent and representative. On taking office, President Horacio Cartes declared that combating extreme poverty in Paraguay would be his government’s main priority. The adoption of a National Development Plan has helped to improve donor coordination.

Although Paraguay achieved a remarkable rate of economic growth – more than 13 per cent – in 2013, it is still one of the poorest countries in South America, with per capita GDP of around USD 3,800. According to the Gini index, Paraguay is the world’s 11th most unequal country in terms of income distribution. Almost 40 per cent of Paraguayans live below the poverty line, mainly in rural regions, and around 18 per cent live in extreme poverty. The indigenous communities (113,000 people) have minimal livelihood security. The high rates of economic growth achieved in recent years have not contributed to sustainable development.

The country’s economy remains heavily dependent on agriculture and the export of primary produce, resulting in a high level of volatility. There is a widespread shortage of skilled workers in the processing and service sectors. Corruption, especially in the legal and judicial system, continues to be an obstacle to development. However, for the first time in the country’s history, the media are now reporting on corruption scandals. Following a wave of public protests, legal procedures to waive the immunity of government members suspected of corruption are being initiated.

Paraguay is increasingly participating in regional projects, thematic programmes and triangular cooperation arrangements and sees itself as a future donor country. In line with this objective, CIM experts are being deployed in relevant organisations and institutions.