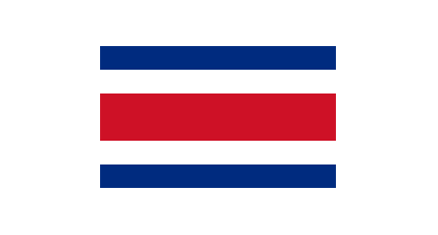 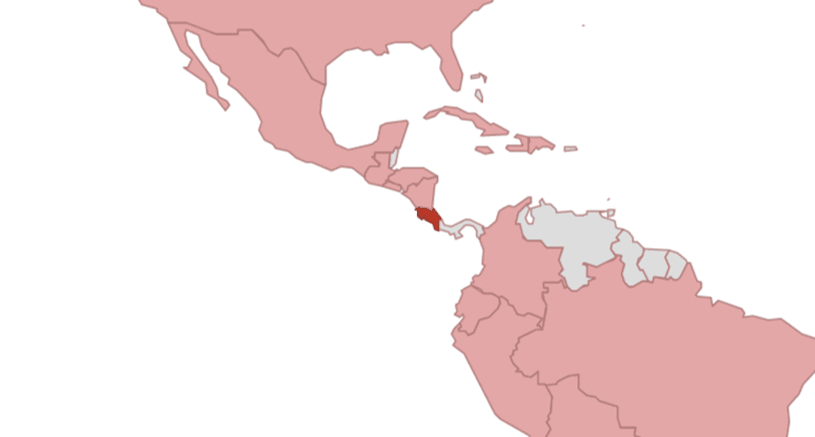 The Deutsche Gesellschaft für Internationale Zusammenarbeit (GIZ) GmbH has been working in Costa Rica since the early 1960s.

Costa Rica has made positive development progress in recent years. Stable macroeconomic growth has brought about a general improvement in living conditions, although social inequality remains widespread. The Central American country is a worldwide leader in environmental protection and climate change mitigation, with 98 per cent of its energy generated from renewable energy sources. In early 2019 the country announced its goal of complete independence from fossil fuels by 2050. However, the country faces major challenges in meeting the requirements for this and establishing itself as a model in the region in the long term. All areas of policymaking are called upon to make verifiable contributions to a sustainable, socially responsible and climate-neutral economy and society in the coming years. In addition to agriculture and forestry, the transport and waste management sectors are particularly important fields of action. Strengthening the involvement of private, local and civil society stakeholders in developing innovative solutions is also key.

Its priority areas are:

GIZ supports Costa Rica with the further development and implementation of national strategies and action plans for a climate-neutral, carbon-free economy. In addition, GIZ promotes the implementation of the world’s first nationally appropriate climate mitigation measure in the agricultural sector aimed at climate-friendly coffee production in Costa Rica. GIZ also supports the National Biocorridor Programme (PNCB) with coordination and financing issues within the context of Costa Rica’s National Biodiversity Strategy.

In the area of sustainable economic development, GIZ encourages the use of innovative and sustainable technologies. For example, it helps businesses in the agriculture, forestry, tourism and fishery sectors to take greater account of climate protection and biodiversity in their production processes and to increase the energy efficiency of their work. This leads to the creation of innovative approaches and jobs.

As part of a rule of law programme, access to law and justice is also being improved. To this end, GIZ provides advisory services to the Inter-American Court of Human Rights in San José.