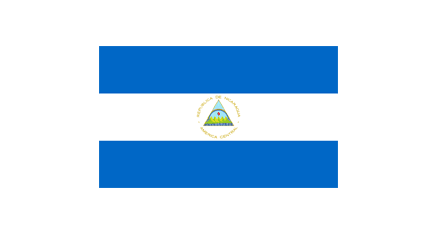 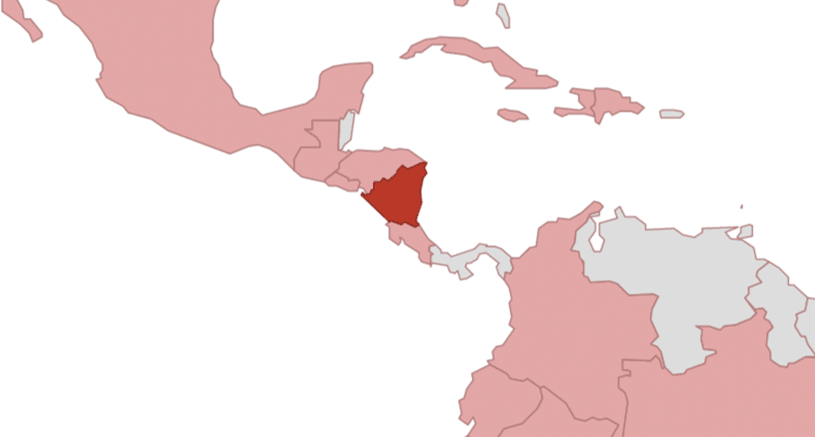 The Deutsche Gesellschaft für Internationale Zusammenarbeit (GIZ) GmbH has been cooperating with Nicaragua since the 1980s.

Nicaragua is one of the poorest countries in Latin America. Some 43 per cent of the population live in poverty, mostly in rural areas and on a daily income of less than US$ 1. Poverty predominantly impacts the indigenous population, women and young people.

Endowed with a wealth of natural resources, Nicaragua is home to seven per cent of the world's animal and plant species. However, these natural assets are under enormous pressure, as soil degradation, deforestation and monocultures are increasingly decimating its species-rich, high-carbon forest areas.

Although Lago Cocibolca (Lake Nicaragua) is the largest freshwater lake in all Central America, water remains in short supply, especially in the Pacific and central highland regions, and the quality of drinking water is poor. Furthermore, Nicaragua’s sanitation and wastewater disposal systems are inadequate.

The county’s energy supply tells a different story, however. Today already, Nicaragua gets more than half its energy from renewable sources and has plans to increase its energy efficiency and expand inexpensive and reliable energy supplies.

Germany's Federal Ministry for Economic Cooperation and Development (BMZ) has commissioned GIZ to focus on the following fields of cooperation in Nicaragua:

GIZ advises its Nicaraguan partners on improving drinking water and sanitation supplies and assists them to make more effective use of water resources in urban areas. GIZ uses an integrated approach to water resource management that embraces social conditions and the ecosystem in a holistic and equitable manner. Joint work by GIZ and its Nicaraguan partners has improved access to drinking water for some 50,000 people in areas with inadequate water supplies.

In the energy sector, GIZ is helping to make air-conditioning, lighting and cooling systems more energy efficient, the aim being to reduce energy consumption. Moreover, it is helping to integrate renewable energy into the electricity network and establish a stable grid.

All international cooperation measures in the country take account of the impacts of climate change and support equality between genders, different ethnicities and generations.

Renewable energy – Power to the people in Nicaragua