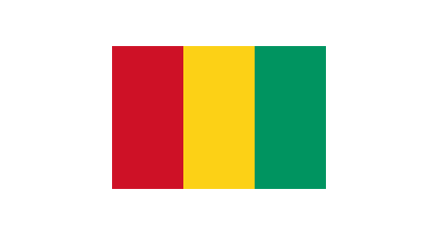 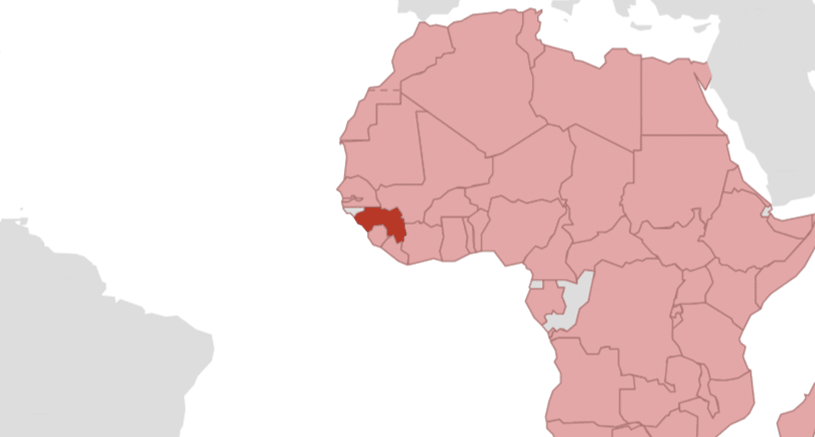 GIZ has been working in Guinea on behalf of the German Federal Ministry for Economic Cooperation and Development (BMZ) since the late 1980s.

With its fertile soil, rich mineral deposits and a port, Guinea has a sound basis for good economic development. Yet since gaining independence in 1958, the country has had a very changeable political history, including coups, political violence and military governments. Much of the modest progress made in the country's development was wiped out by the disastrous Ebola epidemic that broke out in 2014 and lasted almost two years. The epidemic not only cost a great many lives; it was also severely detrimental to basic social services and economic activity. Poorer households in particular are severely affected by the impacts.

Nevertheless, some positive developments are once again visible in Guinea. This includes the presidential election held in October 2015, which passed without violence despite indications to the contrary in the run-up.

GIZ is currently implementing a programme on basic education for the population on behalf of BMZ. As part of the programme, GIZ is offering in-service training for Guinean teachers and improving the learning environment for children, for example, helping them to complete their primary education. Another programme being implemented by GIZ on behalf of BMZ aims to improve health care and health education among the Guinean population. At present, only three out of ten children receive post-natal medical care. One of the ways in which GIZ raises awareness among young women and men about family health is by organising health education measures in youth centres.

As part of a regional approach that includes Côte d’Ivoire, Liberia, Sierra Leone and Guinea, GIZ is promoting efficient and sustainable management of the country's natural resources on the basis of the African Union's raw materials strategy. The aim is to promote development and peace in the region harness through the extraction of raw materials.