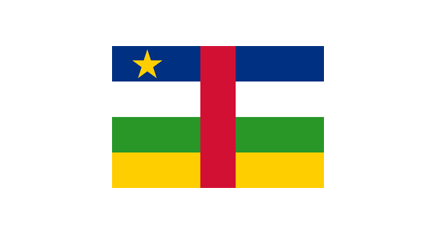 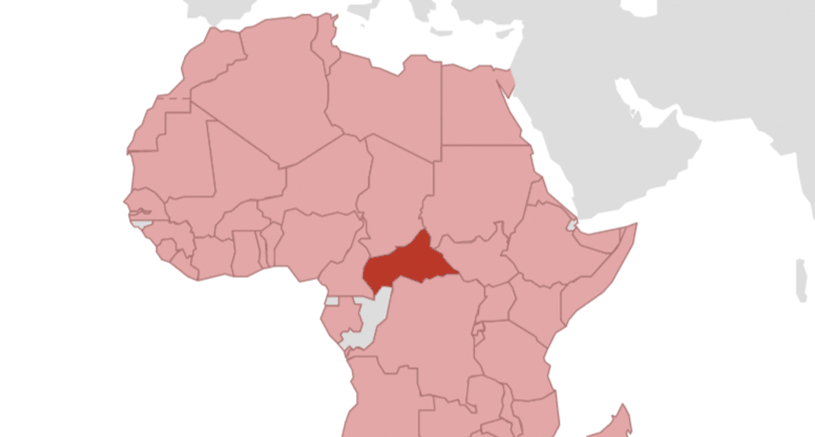 GIZ has been working in the Central African Republic since 2008. Due to the political crisis in that country, GIZ is temporarily working from Cameroon.

The member states of the Central African Economic and Monetary Community (Communauté Économique et Monétaire de l'Afrique Centrale – CEMAC), the Central African Republic, Gabon, Cameroon, Chad, Equatorial Guinea and the Democratic Republic of the Congo, are some of the richest countries in Africa in terms of mineral resources. However, they have not yet managed to use these resources to generate any real impetus for development. Extremely wide income and prosperity gaps are impeding inclusive growth, even in the countries with a high per capita income. Furthermore, domestic and cross-border crises and conflicts make it difficult for some countries in the region to use resource revenue as a means of promoting development. The roots of these conflicts can often be traced back to poor governance in the extractive industries.

International organisations, businesses and civil society representatives are therefore demanding improved governance, as well as transparency and sustainable economic growth in the resource sector. Appropriate steps are to be taken to close the gap between resource wealth and widespread poverty. In 2008, the CEMAC Commission, which is based in the Central African Republic, requested the Federal Republic of Germany to advise it on this issue. On behalf of the German Federal Ministry for Economic Cooperation and Development (BMZ), GIZ is therefore implementing a programme in Central Africa’s resource sector. The support from GIZ aims to build the CEMAC Commission’s institutional capacities and improve the advisory services that it provides to member states.