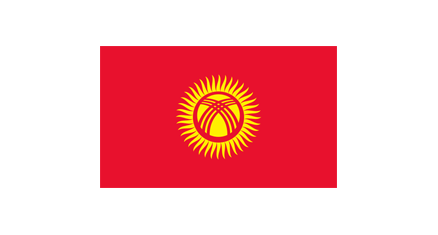 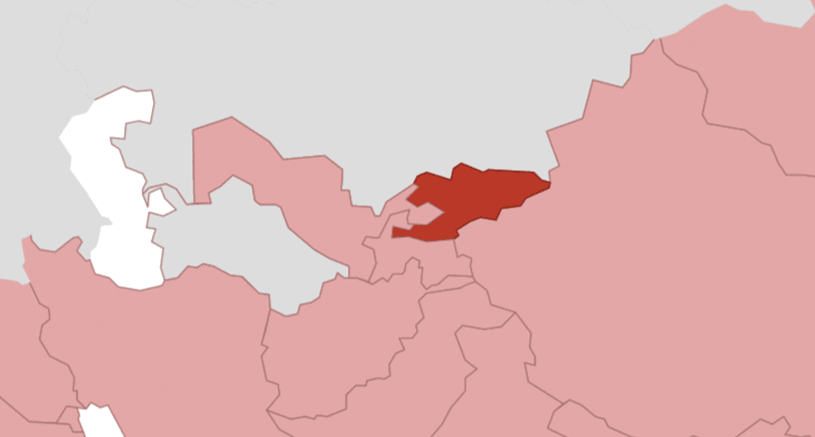 The Deutsche Gesellschaft für Internationale Zusammenarbeit (GIZ) GmbH has been implementing intra-state and supraregional projects in the former Soviet republic of Kyrgyzstan since the early 1990s. The country office is located in Bishkek, the capital, and there are additional project offices in Osh and Jalal-Abad.

Kyrgyzstan is currently the only parliamentary republic in the Central Asian region. However, ongoing problems with security, characterised by regional, ethnic and economic tensions as well as intergenerational conflicts, pose serious challenges to this young country.

More than a third of the population lives below the national poverty line. Political instability and obsolete economic structures curb the prospects of growth. In the area of health care, too, action is needed despite progress. While under-five child mortality has decreased, infant mortality is declining at a much slower rate. Maternal mortality remains high and ranks highest among the 53 countries of the World Health Organization’s European Region.

To advance economic development, the Kyrgyz Republic focuses on alleviating poverty, stabilising the economy and accelerating structural reforms. GIZ helps the country reach these goals by promoting employment and income opportunities for people in rural areas. The company supports the development of agricultural value chains as well as agrotourism and ecotourism and improves access to financial services and financial education. GIZ also contributes particularly to the transition to a ‘green economy’ and to promoting exports.

Cooperation in the health sector focuses on improving quality and accessibility of medical care, especially in the area of mother-and-child health. GIZ assists the Kyrgyz Government with stepping up aid for pregnant women and newborns in five regions of the country. To this end, the participants work to enhance training of health workers and improve perinatal care and needs-based referral and care for pregnant women and newborns.