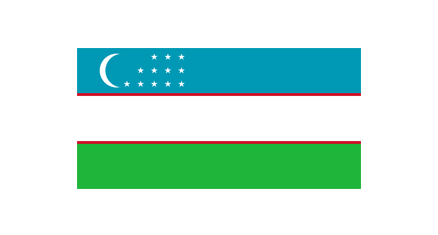 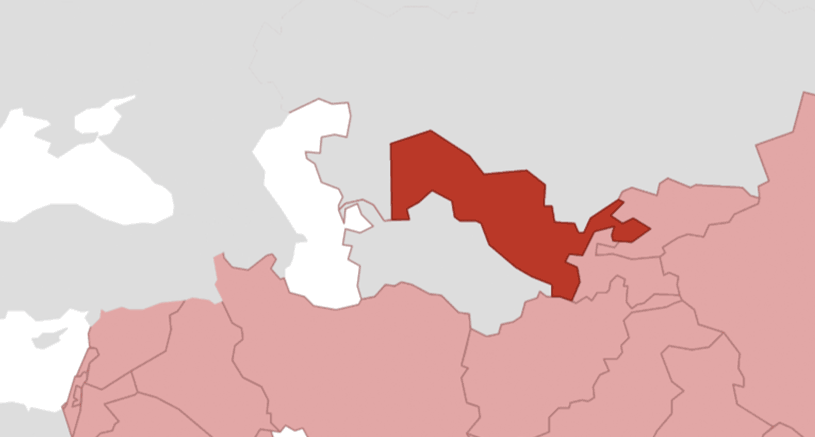 The Deutsche Gesellschaft für Internationale Zusammenarbeit (GIZ) GmbH has been working in Uzbekistan since 1992. It has a country office in the capital, Tashkent, and further operations in Nukus, Karakalpakstan, and Termez, South Uzbekistan.

After gaining independence in 1991, Uzbekistan had to adapt its centrally planned economy to a very different economic environment. Trade links and production chains collapsed, and new national borders cut across transport and trading routes. To bring its health system up to date, the country invested in state-of-the-art health care technology. However, it lacks the qualified personnel needed for full-scale use of the high-tech medical equipment. In 2019, Uzbekistan adopted legislation on administrative procedures in order to improve the economic and investment climate. Corruption, arbitrary application and a shortage of legal experts at the state authorities are, however, causing major problems in implementing this. As a young independent state, Uzbekistan thus faces numerous social, legal and economic challenges.

The priority areas of Uzbek-German cooperation are:

GIZ aims to promote broad economic growth. To do this, it is supporting the private sector and the expansion of upstream and downstream agriculture-based sectors, such as fertilisers, agricultural machinery and trade in grain. The objective is to create new jobs and income opportunities, particularly in regions with weak infrastructure. The promotion of tourism is also receiving increasing attention. At the same time, GIZ is supporting reform processes with programmes on vocational education, promotion of the rule of law and advanced management training.

In the health sector, GIZ concentrates on improving medical care through the use of advanced medical technologies. Its support focuses on initial and in-service training for medical and technical staff. It is also optimising the use and management of medical technical equipment.

In the area of good governance, GIZ works with the responsible state institutions. Together, they are ensuring that the reformed administrative law is implemented in line with statutory provisions. In-service training for legal personnel is the main approach here. The intention is to roll this out into further areas such as the financial and employment authorities in future.

To achieve its objectives in Uzbekistan, GIZ works closely with other German institutions, transnational organisations and the private sector.

Ecological and economic development of the Aral Sea region

Green Central Asia: tackling the impacts of climate change through regional cooperation Sustainable use of natural resources in Central Asia