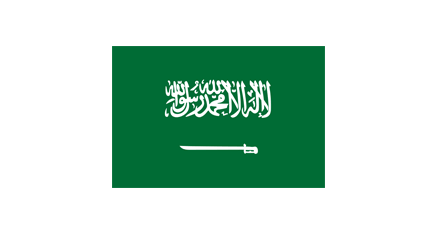 There is a long tradition of cooperation between Germany and Saudi Arabia. The Deutsche Gesellschaft für Internationale Zusammenarbeit (GIZ) GmbH has been providing advisory services to various institutions in the Kingdom since 1975. Its main commissioning party is the Government of Saudi Arabia. With an office in Riyadh.

Saudi Arabia is a member of the G20 and is one of the world’s wealthiest nations. Its wealth derives from its vast oil reserves, discovered in the 1940s. Saudi Arabia’s gross national income has increased by a factor of more than 50 over the last 40 years alone. Demographic trends mirror this development: almost 30 per cent of its people are younger than 15. This strong growth presents the Government with a number of challenges: it must take action to curb the threat of youth unemployment and provide education and training opportunities for the country’s large youth population. In response to the fall in energy and oil prices since late 2014, Saudi Arabia has shifted the strategic focus of its economic policy with the adoption of the Vision 2030 roadmap, which aims to reduce the country’s dependence on oil revenue. There are also plans to impose taxes on luxury goods. Building on its longstanding partnership with the Government of Saudi Arabia, GIZ is supporting the implementation of the new strategy.

Previously, vocational education and advisory services were the main areas of GIZ’s engagement in Saudi Arabia.