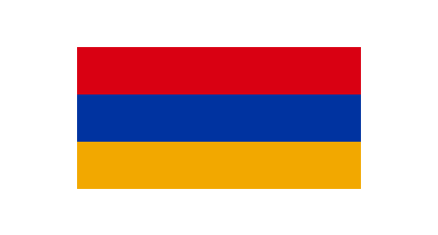 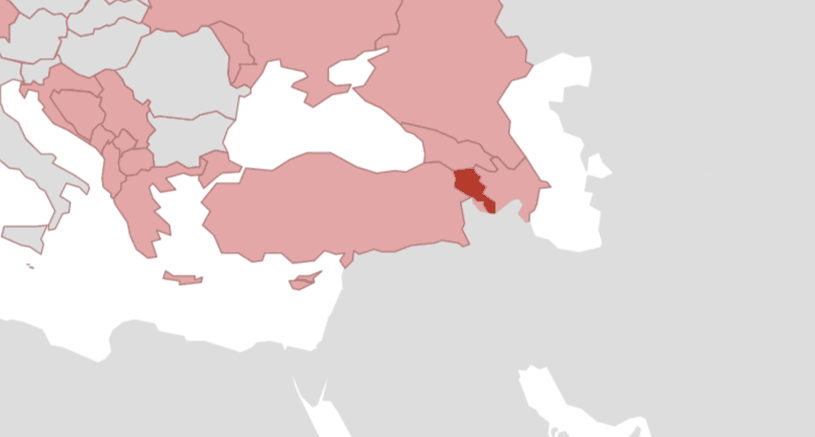 GIZ has been working in Armenia since the early 1990s and has maintained an office in Yerevan since 2002.

The dissolution of the Soviet Union and subsequent independence created major challenges for Armenia. Its economy plunged into deep crisis and its entire system of government had to be restructured, the aim being to introduce democracy and a free-market-oriented economy.

Armenia’s borders with neighbouring Turkey and Azerbaijan remain closed, severely limiting the scope for economic development. Indeed, this is one of the main reasons for the perilous state of the economy in Armenia, the Soviet Union’s smallest successor state. The economic growth achieved in recent years has mainly focused on the capital Yerevan. Elsewhere, however, around half the population still lives below the poverty line. Many Armenians go to Russia, Europe or overseas in search of work and better prospects. Those who leave are often well-educated young professionals – the very people Armenia can least afford to lose.

The European Neighbourhood Policy (ENP) and the Eastern Partnership are creating fresh challenges for Armenia. As well as seeking to align itself more closely with European structures, for example by adopting EU norms and standards, Armenia must also modernise its local and regional infrastructure in order to improve general living standards for the Armenian population.

GIZ is providing advice and support for Armenia in its transition to a more free-market-oriented economy, democracy and the rule of law. In this way, through our work on behalf of the German Federal Ministry for Economic Cooperation and Development (BMZ), we are also supporting the European Neighbourhood Policy and the negotiations on an Association Agreement between the EU and the Republic of Armenia.

The projects implemented as part of the BMZ Caucasus Initiative are an important element of our activities in Armenia. The Caucasus Initiative supports regional cooperation and integration among the three South Caucasus countries – Azerbaijan, Armenia and Georgia.

Priority areas of cooperation for the Caucasus Initiative are:

Within these priorities, various regional programmes are currently being implemented in Armenia in the following areas of activity: economic development, support for legal and judicial reform, promotion of municipal development, and sustainable management of biodiversity in the South Caucasus. Our cooperation with Armenian partners to improve public financial management is also proving successful.