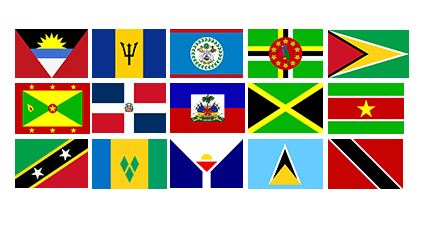 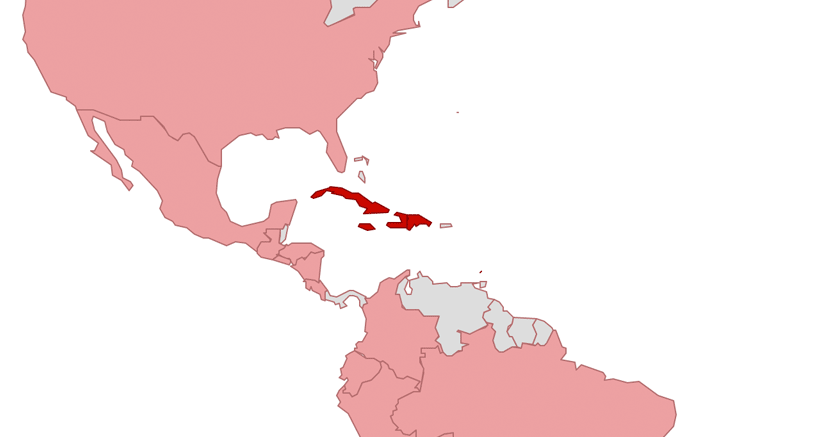 Currently 77 national and 19 international employees, five integrated specialists and three development workers are working in the regions (as of 31.12.2018).

The Caribbean is one of the regions worst hit by climate change. GIZ is supporting the efforts of Caribbean states to cope with the following challenges within the scope of several projects:

In addition, GIZ is involved in fighting HIV/AIDS and supporting the implementation of the Economic Partnership Agreement (EPA) in the Caribbean. Reconstruction in Haiti in the wake of the 2010 earthquake will also continue to receive support until the end of 2013 in the form of transitional development assistance.

Disaster-preventive reconstruction and livelihood stabilisation in Haiti, with a particular focus on persons with disabilities

Regional HIV/AIDS control in the Caribbean

Project evaluations from the Carribean