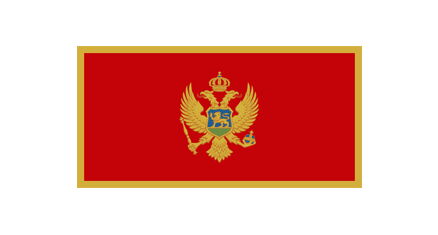 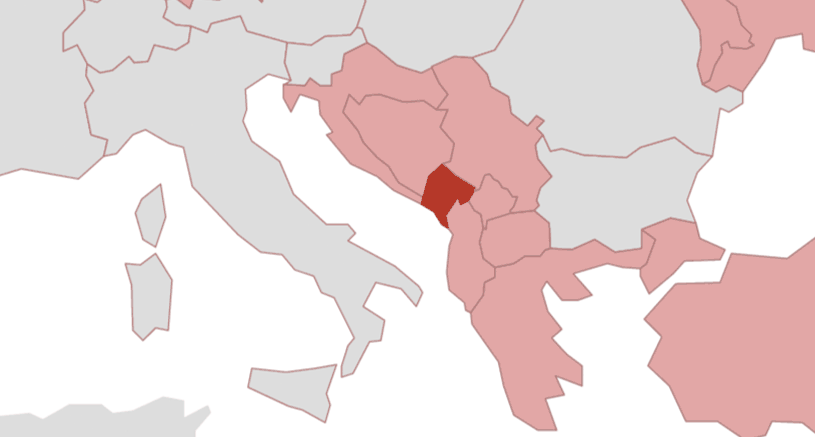 The Deutsche Gesellschaft für Internationale Zusammenarbeit (GIZ) GmbH began working in the former State Union of Serbia and Montenegro in 2000. Montenegro became an independent country in 2006, and GIZ has had an office in the capital, Podgorica, since 2007.

The top priority on Montenegro’s political agenda is accession to the European Union (EU). The country was granted candidate status in December 2010, and accession negotiations with the EU began in 2012. In the course of these, Montenegro faces the challenge of adapting its legislation to EU requirements and attaining European standards for the rule of law, democracy and the market economy.

GIZ is working in Montenegro on behalf of the German Government in the following priority areas:

The primary aim of cooperation between Germany and Montenegro is supporting the Montenegrin Government’s economic and structural reforms. This support is provided in part via the open regional funds for South-East Europe. Aligning civil and commercial law with EU standards and stepping up networking among the region’s foreign affairs ministries are two examples of the areas promoted.

Other projects support the free movement of goods and services by removing trade barriers and strengthening regional cooperation on installing modern customs systems.

On behalf of the German Federal Ministry for Economic Cooperation and Development, GIZ is also working in the areas of biodiversity and climate change. This includes adaptation measures in the form of cross-border flood risk management in the Western Balkans and the establishment of a regional IT system for predicting floods. Projects for the cross-border protection and sustainable use of endemic fauna and flora are another focal point.