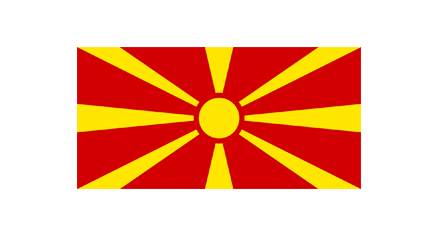 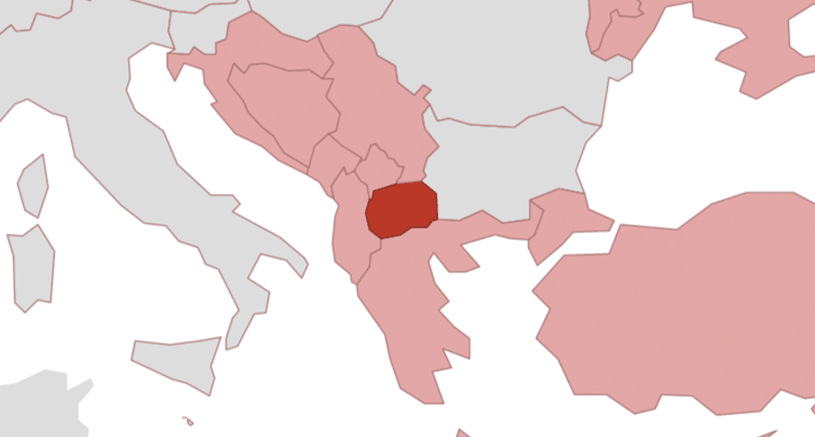 The Deutsche Gesellschaft für Internationale Zusammenarbeit (GIZ) has been actively engaged in the Republic of North Macedonia since 1992. Since 2008 GIZ has been present with a representative office in Skopje.

The country gained its independence peacefully from Yugoslavia in 1991. In spite of impressive progress in liberalising the economy and improving the business climate, the country’s movement toward Euro-Atlantic integration is hampered by the issue with the country’s name, democratic backsliding, and shortcomings in the field of governance. Corruption and weak rule of law remain significant problems. Low wages and high unemployment in rural areas are an issue in North Macedonia and result in land abandonment. Although the country became an EU candidate in 2005, it has not opened the accession negotiations yet.

In June 2018, the agreement with Greece on the country’s name revived Skopje's NATO and EU membership chances. Consequently, international cooperation in North Macedonia is dedicated at supporting the country’s EU reform agenda.

Since 2007, GIZ has been implementing projects that are focused on fostering the regional cooperation and integration in the Western Balkan Region. GIZ’s main commissioning party is the German Federal Ministry for Economic Cooperation and Development (BMZ). European Union institutions and partner government organisations are also commissioning GIZ’s services. The three focus areas are:

In this respect, international cooperation is promoting regional and local economic development and supporting the autonomous implementation of EU-compliant policies geared at balancing regional development in the country. In addition, GIZ works on the development of evidence-based policy recommendations for economic diversification and rural development. Advice on foreign trade and economic law reform contribute to the EU reform agenda and regional economic integration.

International cooperation is also active in the fields of conservation and sustainable use of biodiversity as well as adaptation to climate change. An important aspect in this field is enhancing the cooperation with neighbouring countries with regard to water resources, environmentally sound economic and rural development.