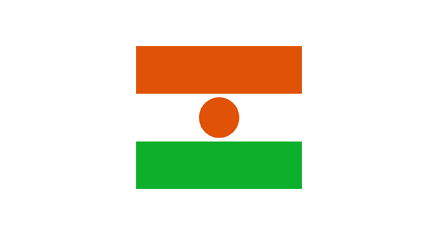 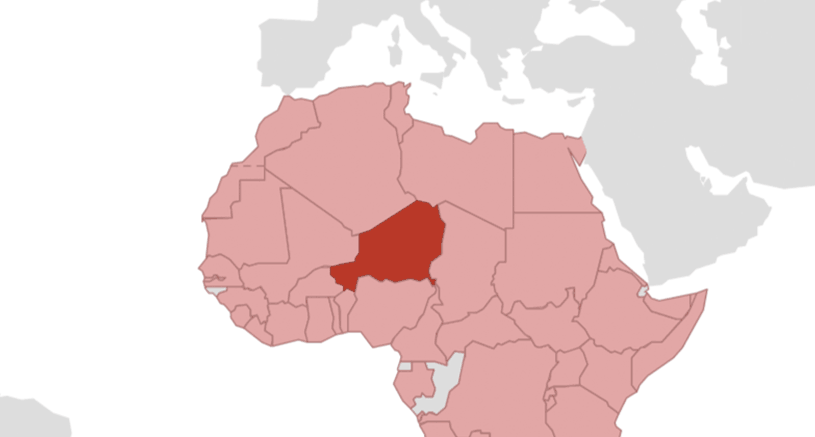 International cooperation between Niger and Germany began in the 1960s. GIZ has had an office in the capital, Niamey, since 1968.

With a population of around 20 million, the Republic of Niger is one of the world’s poorest countries. An unpredictable climate, erosion and depleted soils pose a threat to agricultural production. Frequent natural disasters and high population growth mean that food crises are a regular occurrence. The country’s economic growth mainly benefits the urban elite – while almost half the population continues to live in extreme poverty. Poverty is particularly severe in rural areas, which are home to 80 per cent of the population.

Niger’s key exports are natural resources such as uranium and oil, as well as agricultural produce, including livestock. However, a mere 15 per cent of the country’s land is suitable for farming.

Following a period of political instability, the Republic of Niger has been led by a democratically elected government since 2011. Nevertheless, due to Niger’s location in a crisis region, the security situation remains fragile. Large numbers of people have fled to Niger from the conflicts in neighbouring Libya, Mali and Nigeria, or are displaced within Niger itself on account of targeted terrorist attacks, particularly on villages in the areas bordering Burkina Faso, Mali and Niger.

The country’s development is affected by many factors, including its geography, poor infrastructure and challenging security situation. Over the past five years, the Government of Niger has produced strategies and programmes to support the country’s development. These also serve as a frame of reference for the donor community, and seek, among other things, to improve food security and the education sector in Niger.

In line with these strategies, bilateral cooperation between Germany and Niger focuses on two priority areas:

With a view to promoting peaceful and inclusive societies, GIZ is committed to implementing the plan for economic and social development and the decentralisation process and provides advisory services to the Niger Government on migration policy. In addition, GIZ provides support for basic and ongoing training for security forces in the Niger police service, and for the demarcation of national borders and construction of border posts. GIZ is committed to peacefully managing conflicts that arise between the local population and nomadic pastoralists in areas of cross-border transhumance.

For a life without hunger in Niger, GIZ supports the expansion and optimisation of irrigated agriculture and implementation of the national land rights policy. Its work here has a particular focus on gender sensitivity.

In addition, GIZ supports education and promotes jobs for the local population.