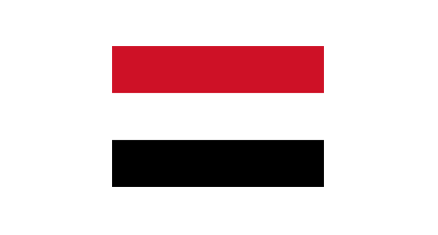 The Deutsche Gesellschaft für Internationale Zusammenarbeit (GIZ) GmbH has been working in Yemen on behalf of the German Federal Ministry for Economic Cooperation and Development (BMZ) since 1969. It opened its office in Sana’a in 1983. In order to deliver rapid and flexible support at a time of civil war and insecurity, GIZ operates in Business Continuity Management mode in this particular country.

Yemen is one of the poorest countries in the Arab world. Since the start of the civil war, the domestic situation has steadily deteriorated. There is no immediate prospect of a political solution to the conflict. More than half the population currently lacks an adequate food and water supply, and very few people have access to basic health services. More than 10% of Yemen’s 27 million people are internally displaced, and eight million have no means of earning a living. Gross domestic product decreased by 35% in 2015. Large numbers of public sector employees have not been paid a regular salary since 2016.

GIZ and its partners have tailored their development objectives and strategy with a view to meeting the Yemeni people’s basic needs in the context of a major humanitarian crisis. Current priorities are:

In addition, GIZ has been commissioned by the BMZ to promote food security and to provide support for internally displaced persons and host communities. Health, economic development and employment, governance and peacebuilding are other areas of activity. Poverty reduction, human rights and gender equality are mainstreamed in GIZ’s projects and programmes in Yemen.