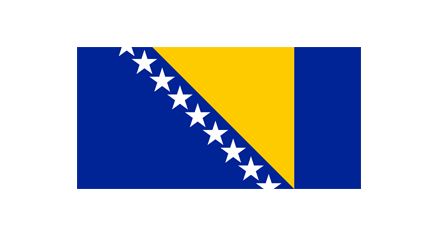 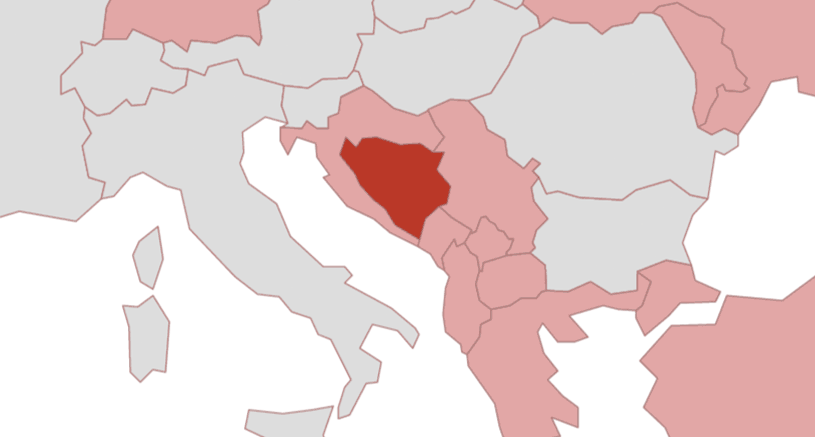 The Deutsche Gesellschaft für Internationale Zusammenarbeit (GIZ) GmbH has been working in Bosnia and Herzegovina since 1995 and opened an office in Sarajevo in 1996.

Bosnia and Herzegovina is made up of the Federation of Bosnia and Herzegovina, Republika Srpska and the Brčko District, which has special autonomous status. In 2016, the country applied to join the European Union (EU). But it faces economic challenges. The economy, which is mainly characterised by small and medium-sized enterprises, will have to be stabilised in order to create more value.

Widespread unemployment is another challenge. There is a lack of apprenticeships and job prospects, especially for young people. At the same time, the economy needs skilled workers. In order to create career opportunities, vocational education and training has to be improved and, as a result, more workers trained.

In addition, Bosnia and Herzegovina is converting its energy supply and transitioning to environmentally friendly production. As part of an Energy Community established by the EU and several South-East European countries, the country has committed itself to implementing applicable EU law in this area. This requires increased energy efficiency and more extensive use of renewables for energy generation.

GIZ primarily works on behalf of the German Federal Ministry for Economic Cooperation and Development (BMZ) and the EU in Bosnia and Herzegovina. The core areas for the cooperation are:

In respect of economic development, GIZ is supporting Bosnia and Herzegovina to integrate its economy into the European market. There is a particular emphasis on environmentally friendly production and development of the digital and innovation economy. The goal is to put the economy on a more competitive footing and create more jobs for skilled workers.

In order to get more people into skilled work and to train experts, GIZ is promoting vocational education and training measures in Bosnia and Herzegovina. Economic development measures are primarily focused on export-oriented sectors, such as the wood and metal industries.

For climate action, GIZ is advising Bosnia and Herzegovina on transitioning to the environmentally friendly supply and production of energy. For this, it is supporting state funding programmes aimed at improving energy efficiency in residential building stock and providing advice on resource-efficient energy use.