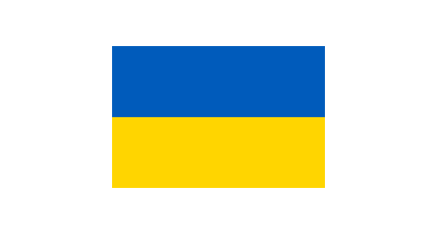 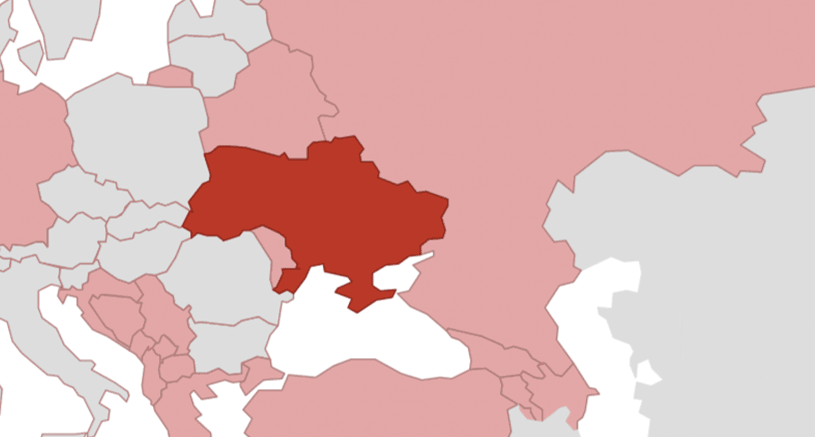 The Deutsche Gesellschaft für Internationale Zusammenarbeit (GIZ) GmbH has been supporting the Ukrainian Government since 1993 – and is continuing to do so during the war. Together with its commissioning parties, it is currently realigning 15 existing projects in Ukraine. In total, the rapid support for Ukraine provided by the German Federal Ministry for Economic Cooperation and Development (BMZ) and the European Union amounts to EUR 35.2 million.

GIZ’s network, which it has built up steadily over the years, ensures that the assistance gets to where it is needed. Municipalities receive power generators, for example, in order to be able to operate soup kitchens and hospitals. To this end, GIZ has set up a logistics centre in Poland and plans to supply hundreds of Ukrainian communities from there. For example with water tanks, tents, sleeping bags and camp beds – and also with mobile light towers, mini-diggers and cutting machines, which municipalities can use to clear roads and thereby secure the supply of provisions. GIZ also organised the transport of second-hand donated fire service equipment from Germany to Ukraine and procured additional firefighting equipment and materials such as special foam extinguishing agents in Ukraine.

At the same time, GIZ is setting up a digital airlift to promote innovation and share knowledge. Developers and engineers in Ukraine can, for example, send photos of broken components to a virtual network and receive tips on how to repair the items. In this way, construction and infrastructure damage can be repaired quickly. Minibuses and trucks with IT equipment, satellite-based internet connections, 3D printers, wood and metal milling machines and photovoltaic systems will serve as mobile workshops in Ukraine.

In eastern Ukraine, too, GIZ is making use of structures that it has built up in recent years. In this way, it can also provide psychosocial support in hard-to-reach areas. At hubs such as train stations, community centres or schools, psychologists from partner organisations help displaced people to deal with their traumatic experiences.

The safety of employees is a top priority for GIZ. That is why the company is supporting staff and their relatives in Ukraine at various levels. It is supplying national colleagues with continuously updated information and specific options, and is also providing psychological counselling services. All German and international staff have left Ukraine on the instruction of the German Federal Government. With its Security Risk Management Team, GIZ is closely observing and assessing the situation, and is permanently in contact with the German Federal Government and local national colleagues.

The core of the solution