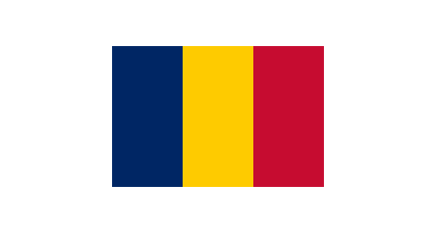 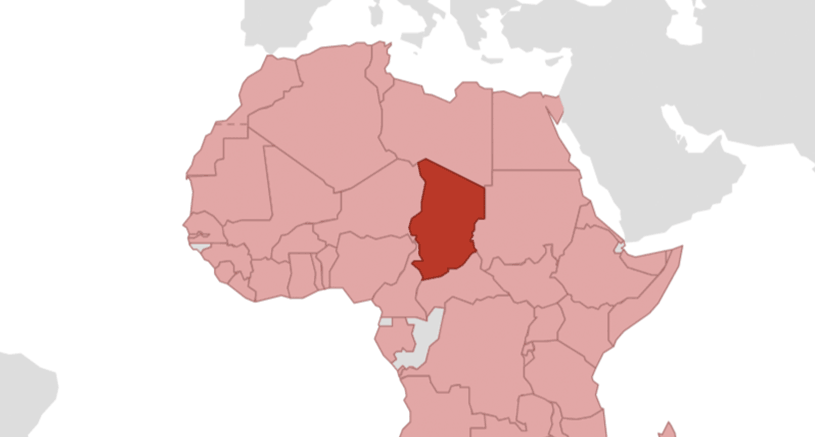 Chad faces numerous obstacles to its development. In the Sahel region, for example, climate change is causing food insecurity, social tensions and rising poverty. Lake Chad is vitally important in the context of food security. On behalf of BMZ, GIZ provides support to the international Lake Chad Basin Commission. Two projects are currently being implemented, focusing on climate change adaptation and organisational development.

Chad’s extreme climatic conditions adversely affect not only the rural economy but especially the lives of the people. On behalf of BMZ and in cooperation with the SDC, GIZ is implementing measures to rehabilitate degraded river valleys. The aim is to boost the quality and quantity of agricultural production and thus improve living conditions for the people of Chad. In addition, BMZ promotes peacebuilding and conflict prevention initiatives, with additional funding from the EU.

In Chad, implementing national growth and poverty reduction policy remains a challenge for the state. This applies especially to the core elements, namely good governance and rural development. A BMZ-funded project is therefore building the capacities of local organisations to secure third-party donor funding and utilise it in accordance with the relevant contractual arrangements. The funds are mainly deployed to support the implementation of local development plans and the sustainable management of natural resources.

Chad also faces major challenges in the security sector. Chad’s police force is under considerable pressure as it attempts to fulfil its regular mandate and respond to the heightened threat from terrorist organisations. GIZ is implementing a programme commissioned by the German Federal Foreign Office to strengthen the capacity of police structures in Africa, which has included Chad since the beginning of 2013. The programme aims to prepare the national police in Chad to respond more effectively to the demands being made of it, thus improving citizens’ safety and security over the long term. Priorities in this context are demilitarisation across the country and improved border security.