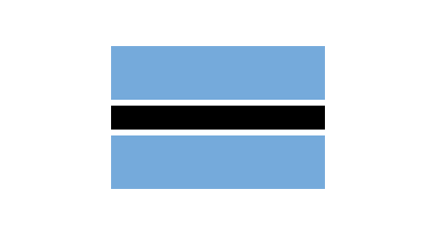 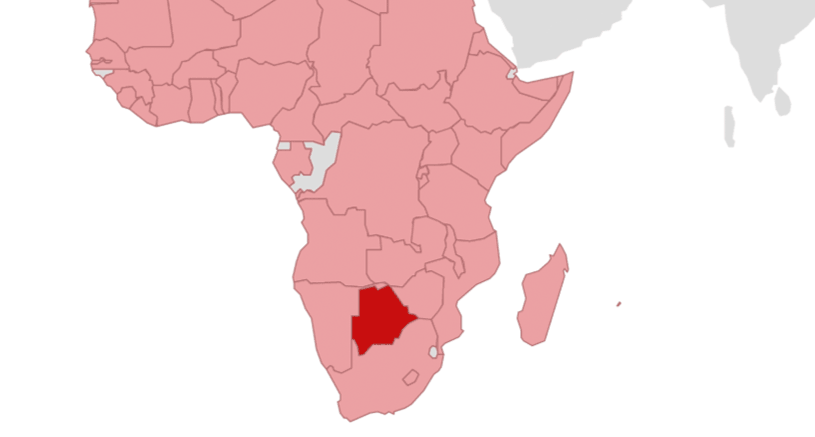 Since 2012, the GIZ Office in Gaborone has been responsible for the cooperation with Botswana and the Southern African Development Community (SADC). The Federal Republic of Germany has been supporting the implementation of the SADC integration agenda since 1985. Currently 48 national and 19 international employees and one development worker are working in the country (as of 31. December 2018).

Cooperation with the Republic of Botswana

In only three decades, Botswana has developed from being one of the world’s poorest nations into an upper middle-income economy with some of the highest indicators for good governance and social development in Africa. However, some typical development challenges persist, especially shortages of skilled labour, which is crucial for Botswana’s need to diversify its economy, and to reduce unemployment, especially among young people, and income inequality.

Founded in 1992, SADC is a community of 16 countries with its headquarters located in Botswana’s capital Gaborone. As its member states combine for a population of 300 million people, SADC is the most important economic sub-regional organisation in Africa.

SADCs objective is to achieve economic development, peace, security, and growth for the people of southern Africa, and to support the socially disadvantaged through regional integration.

The region’s trade with the rest of the world is largely dominated by natural resource extraction. In other sectors global competition remains low and there are many barriers that prevent businesses from developing. The governments of the SADC countries work jointly on improving industrial de-velopment in the countries.

One of the major problems is the scarcity of water resources in southern Africa. Only 62 per cent of the population of the SADC countries has access to clean drinking water and only 39 per cent to adequate sanitation facilities. Economic development, population growth and the effects of climate change are leading to a shortage of water and to pollution. In addition, water resources are unevenly distributed, both seasonally and geographically, and this contributes to the hugely varied socio-economic development among the member states of the SADC.

In addition to its two main commissioning parties, the German Federal Ministry for Economic Co-operation and Development (BMZ) and GIZ, programmes are co-funded by the European Union and DFID/UKAID.

GIZ currently supports its partner institutions in the field of technical vocational education and train-ing. The aim of the project is to improve the quality of vocational training services. The project is co-financed by the Government of Botswana and the German Federal Ministry for Economic Cooper-ation and Development.

With regard to SADC, the cooperation has the following priority areas:

GIZ is supporting the SADC member states in monitoring and reporting on the SADC protocols on improving trade. Networks of major stakeholders receive support in negotiating and implementing regionally harmonised solutions to constraints on trade. The interventions address factors of produc-tion and trade, such as customs procedures and the infrastructure in the region. Moreover, stake-holders receive support in developing a regional value chain.

With regard to water management, GIZ supports the SADC in implementing harmonised policies, strategies, guidelines and instruments for transboundary cooperation in the water sector. The goal is to strengthen organisations in the management of rivers and lakes that belong to different countries.

Using a cross-border approach to protect natural resources, GIZ supports the exchange between the stakeholders in the region and offers advice to the governments of the SADC countries. Issues include transboundary fire management, deforestation and support in adapting to climate change.

Strengthening the implementation of SADC protocols and agreements in the member states as well as supporting peace, security and good governance in the region are additional areas of cooperation.

This SADC film highlights the cooperation and showcases the impact and achievements. (Video 10:08 min, English)

Transboundary cooperation: for better water management and protection against drought and floods

Strengthening the National-Regional Linkages in Southern Africa Support for peace, security and good governance in the SADC region Strengthening the reform agenda and management structures of SADC institutions

Improvement of vocational education and training Regional trade, industrialisation and peace and security in Southern Africa