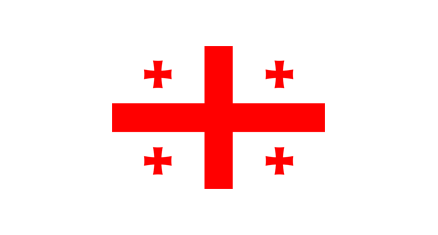 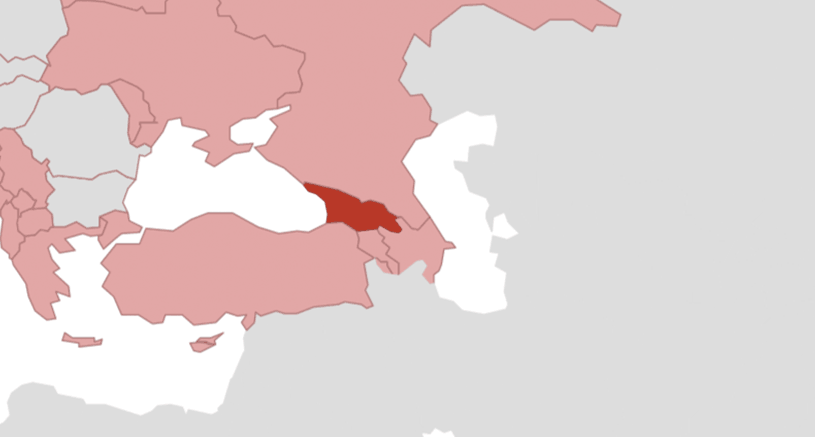 The Deutsche Gesellschaft für Internationale Zusammenarbeit (GIZ) GmbH has been working in Georgia since 1992. GIZ's country office in Tbilisi primarily manages regional programmes that are being implemented in Georgia and the two neighbouring countries Armenia and Azerbaijan.

Having gained independence from the Soviet Union in 1991, Georgia still faces considerable challenges. The country's economic and social situation, in particular, remains difficult. Despite considerable reform efforts, a third of the population still lives below the poverty line. The majority of the population is affected by unemployment and underemployment, particularly in rural areas. This is compounded by environmental challenges, such as large-scale deforestation, the ensuing soil erosion and the loss of biological diversity. The capital Tbilisi is also affected by heavy air pollution.

Georgia is forging closer ties with the European Union (EU) and signed an association agreement with the EU in 2014, in which the country undertook to pursue comprehensive reforms, particularly in the areas of democracy, the rule of law, human rights and basic civil liberties, good governance, market economy and sustainable development.

On behalf of the German Federal Ministry for Economic Cooperation and Development (BMZ), GIZ works in Georgia and the two neighbouring countries Armenia and Azerbaijan in the following priority areas:

GIZ works with its partners on these areas in all three South Caucasus countries. This allows the countries to learn from one another and contributes to crisis prevention between Armenia and Azerbaijan. The regional programmes are also co-financed by other donors, primarily the EU.

Behind the scenes at the museums