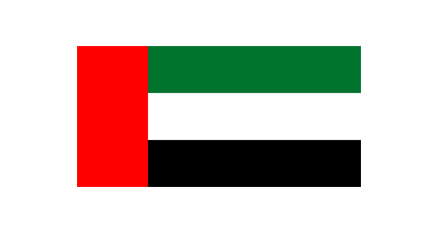 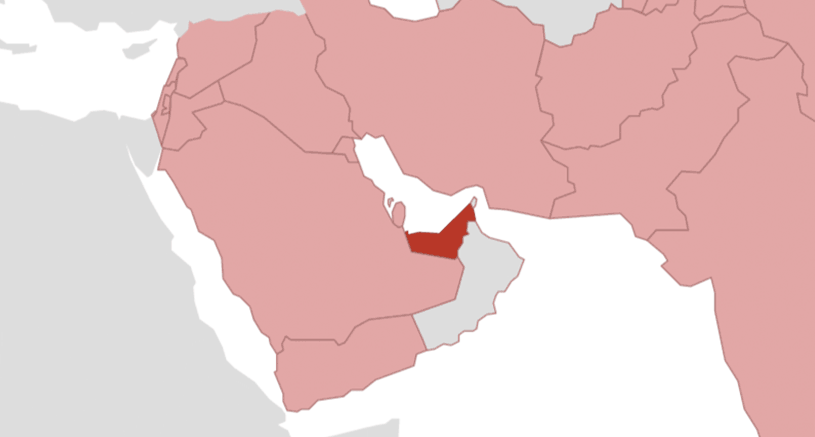 The Deutsche Gesellschaft für Internationale Zusammenarbeit (GIZ) GmbH has been advising the United Arab Emirates (UAE) since the 1990s.

The UAE has a population of around 9 million and an area of just under 77,000 square kilometres; about three quarters of the population live in the emirates Abu Dhabi and Dubai. Emiratis are in the minority: 85 per cent of the population are foreigners.

Due to the abundance of oil and gas reserves, the UAE is now one of the richest countries in the world. To ensure that future economic success is not solely dependent on the oil and gas reserves, other sectors are also being systematically developed, including trade and the service sector. The success of this broader economic approach is reflected in the overall steady increase in the country’s economic growth figures.

GIZ’s priority areas in the UAE are the following:

In the past, GIZ has mainly advised the Government of the UAE on the topic of education in order to modernise the national labour market and lay the foundations for lasting economic success, because people with a broad range of skills are required to place the country’s economy on a broader footing. A large number of projects have also been implemented in the priority areas water and sanitation, the environment and infrastructure. The main commissioning parties are the ministries in the UAE and other government institutions. The financier, commissioning party and recipient of the services are usually identical.