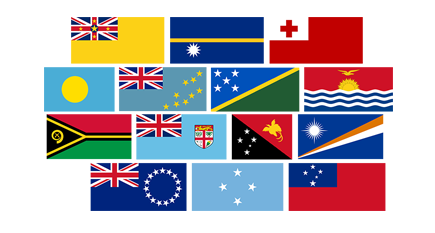 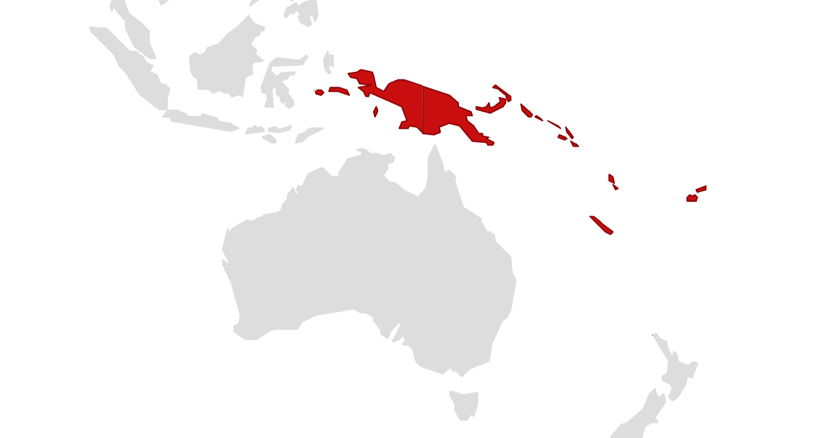 The Deutsche Gesellschaft für Internationale Zusammenarbeit (GIZ) GmbH has been working in the Pacific Region since 1977. Programmes being implemented by GIZ in this region are managed out of its country office in the Philippines.

There are 14 island states in Oceania: the Cook Islands, the Federated States of Micronesia, Fiji, Kiribati, the Republic of the Marshall Islands, Nauru, Niue, Palau, Papua New Guinea, Samoa, the Solomon Islands, Tonga, Tuvalu and Vanuatu. The region has more than 7,500 islands and extends over 30 million square kilometres, a mere 2 per cent of which consists of land area.

Besides the threat of over-exploitation of natural resources, limited domestic markets and vast distances to export markets, climate change is one of the greatest challenges facing the region. Rising sea levels and temperatures, changing rainfall patterns and an increase in the frequency and intensity of extreme weather events such as tropical cyclones and floods are consequences of global warming.

In response to the particular challenges posed by climate change, GIZ is currently providing advisory services to 14 Pacific island states, and to Timor-Leste and various regional organisations, in the following priority areas:

The Pacific islands are adapting to climate change