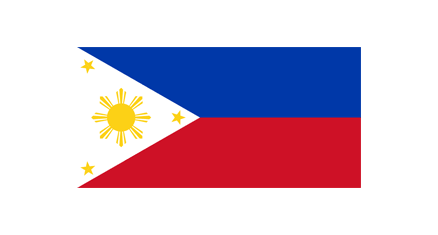 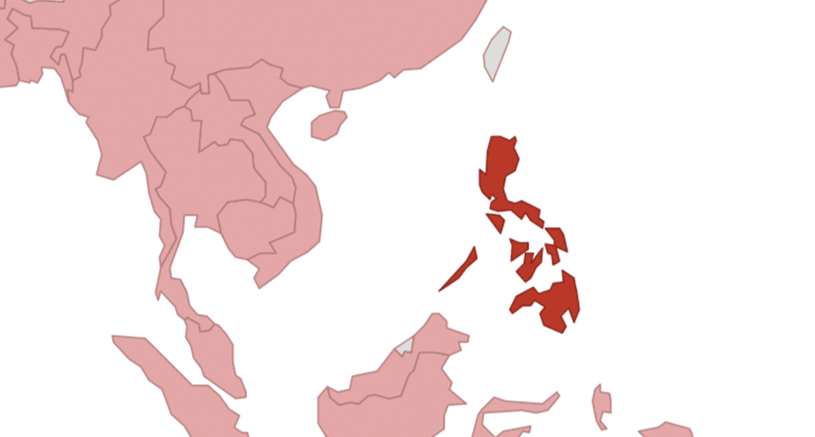 Deutsche Gesellschaft für Internationale Zusammenarbeit (GIZ) GmbH has been active in the Philippines since the 1970s.

The Philippines is among the countries most vulnerable to the effects of climate change. Livelihoods are at risk due to extreme weather events, which often lead to displacement, migration, and resettlement. The country’s rich biodiversity provides livelihood and other basic needs to people. However, the country is also among the world’s ten biodiversity hotspots, which are areas with very rich but highly threatened biodiversity. At the same time, the Philippine government is committed to the Paris Climate Agreement and international targets for biodiversity protection.

In the southern Philippines island region of Mindanao, ongoing armed conflicts hamper social and economic progress. Many armed conflicts spark from land and resource disputes and overlapping claims. The continued presence of various forms of violence places a particular burden on women and girls, indigenous people and other marginalised communities, internally displaced persons and their host communities. Moreover, young people are vulnerable to radicalisation and recruitment by illegal armed groups.

Development is further hindered in remote islands that still have no access to electricity because they cannot viably be connected to the power grid.

Farmers, who account for more than one-fourth of the country’s workforce, are often poor. Farming practices need improvements and access to international markets is limited.

To address these challenges, GIZ works in the following priority areas:

GIZ is working together with the Philippine government to make the country less vulnerable to the effects of climate change. The aims are enhancing the country’s capability to conserve natural resources, strengthen ecosystem services, and take measures to reduce carbon emissions.

On behalf of the German Government and the European Union, GIZ works in Mindanao on issues of responsible land governance. Other aims are dealing with conflict-induced forced displacement, creating an enabling environment for youth participation, and strengthening vulnerable groups.

There is a large number of highly skilled Filipino nurses, a profession for which Germany has a high demand. In cooperation with the Philippine and German Governments, GIZ prepares nurses from the Philippines for jobs in Germany.

Programmes on climate risk insurance, health in schools, and biodiversity for the entire ASEAN region are managed from the GIZ country office in Manila.

Youth for a Culture of Peace and Non-Violence in Mindanao Responsible land governance in Mindanao Strengthening capacities on conflict induced forced displacement in Mindanao Civil Peace Service: Conflict transformation and peacebuilding in Mindanao