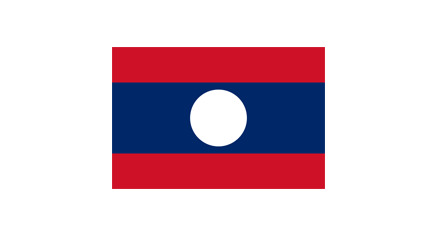 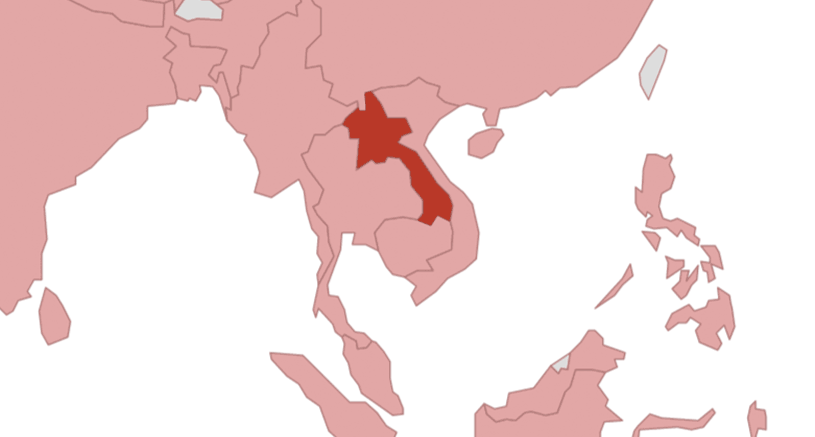 The Deutsche Gesellschaft für Internationale Zusammenarbeit (GIZ) GmbH has been working in Laos (officially known as the Lao People’s Democratic Republic) on behalf of the German Government since 1993.

Despite strong economic growth and rising incomes over recent years, Laos remains one of the world’s least developed countries (LDCs). One reason is its largely undiversified economy, which is focused on export sectors including mining and energy. These sectors generate little employment. Around three quarters of the population work in agriculture: more than 18 per cent live below the poverty line, with the rural population particularly hard hit. The requirements for land for infrastructure and major agribusinesses jeopardises their access to land and other natural resources, and there is very little employment in rural regions outside farming. Laos also needs to improve its experts’ level of training and to involve the private sector more in the country’s economic and social development. As a member of the World Trade Organisation (WTO) and the ASEAN Economic Community (AEC), Laos has plenty of scope to achieve this, and the Government wants it no longer to be categorised as an LDC by 2024.

GIZ works in Laos mainly on behalf of the German Federal Ministry for Economic Cooperation and Development (BMZ) and focuses on two priority areas:

GIZ is supporting the Lao Government in developing regulations and laws relating to land policy and land rights. This formalises land use rights in rural areas, helping the rural population to improve their legal and economic position. GIZ also advises the Government on sustainable forestry and the effective management of protected areas with a view to curbing deforestation and loss of biodiversity as well as promoting implementation of global climate change mitigation mechanisms.

To help make economic growth sustainable, GIZ is supporting the country in the area of vocational training based on labour market needs. In the area of finance, it provides advice on facilitating access to loans and other financial services, strengthening institutions, developing the statutory framework, and improving the financial literacy of both women and men in rural areas.

GIZ is also supporting a project co-financed by the European Union and Switzerland to promote good governance, the rule of law and civil society. Finally, it is supporting the work of the international Mekong River Commission on cross-border water management.