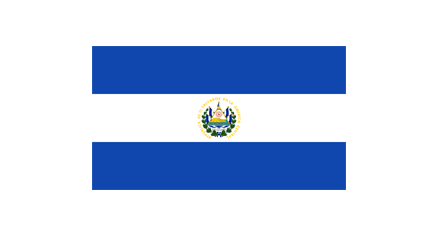 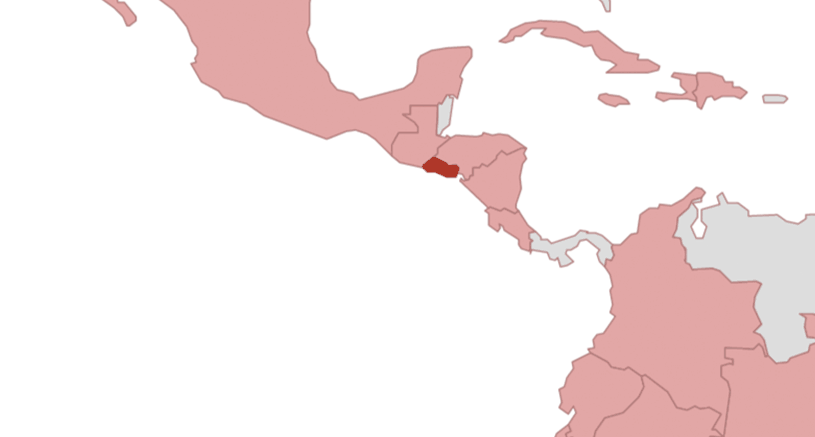 The Deutsche Gesellschaft für Internationale Zusammenarbeit (GIZ) GmbH has been working in El Salvador since 1963. A further seven regional experts are managed from El Salvador.

El Salvador is the smallest country in Central America and, although around a quarter of the population lives and works abroad, it is also the most densely populated. Just over a fifth of its gross domestic product is made up of remittances from Salvadorans living abroad. Agricultural land is limited, raw materials virtually non-existent and there is little industry. Most goods the country needs have to be imported. This situation is exacerbated by unfavourable weather conditions and the impact of climate change. The greater reluctance of companies to invest, along with low government revenues and frequent cases of violent crime that severely jeopardise the safety and freedom of movement of the Salvadorian people, are all challenges facing development.

Many of these challenges can only be overcome with the help of neighbouring countries. The Central American Integration System (SICA), which was founded in 1991, is based in San Salvador. It aims to promote sustainable economic, social, cultural and political development across the entire region. Another of its objectives is to encourage cooperation on exploiting areas of potential, such as favourable conditions for renewable energies.

Working from El Salvador, GIZ implements regional programmes together with SICA and its subsidiary organisations on behalf of the German Federal Ministry for Economic Cooperation and Development (BMZ). The German Federal Ministry for the Environment, Nature Conservation and Nuclear Safety (BMU) and the European Union have also commissioned regional projects that are run from El Salvador. The thematic priority areas are as follows:

In the past few years, SICA’s member states have set their own energy transition in motion, geared towards reducing their reliance on fossil fuels, which still cover a third of their current energy needs. Ensuring a climate-conscious, independent, cost-effective and reliable energy supply is particularly important for this region. SICA’s members have set themselves the goal of developing renewable energies and increasing energy efficiency. On behalf of BMZ, GIZ is providing support in two areas: promoting geothermal energy as part of the German Climate Technology Initiative (DKTI) and developing a regional energy market in Central America.

In terms of the environment and natural resources, GIZ’s support is focused on reducing emissions from deforestation and conserving natural resources in protected areas that straddle national borders. At the same time, GIZ is also implementing a regional landscape restoration project as part of BMU’s International Climate Initiative (IKI). The EU is also contributing to this project, providing substantial cofinancing for a regional green development fund.

The current projects and programmes involve working closely with the private sector.

In its focus on good governance, GIZ is actively involved in preventing youth violence. The intention is to help reduce violence in Central America in the medium to long term through better cooperation between politicians and the public along with improved security policies. The project focuses on preventive measures for young people who are at high risk but have yet to be violent or experience violence themselves.

GIZ is also helping to promote transparency and efficiency in public finances in the SICA member states through a regional project designed to encourage good financial governance.