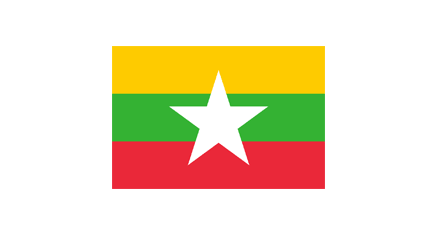 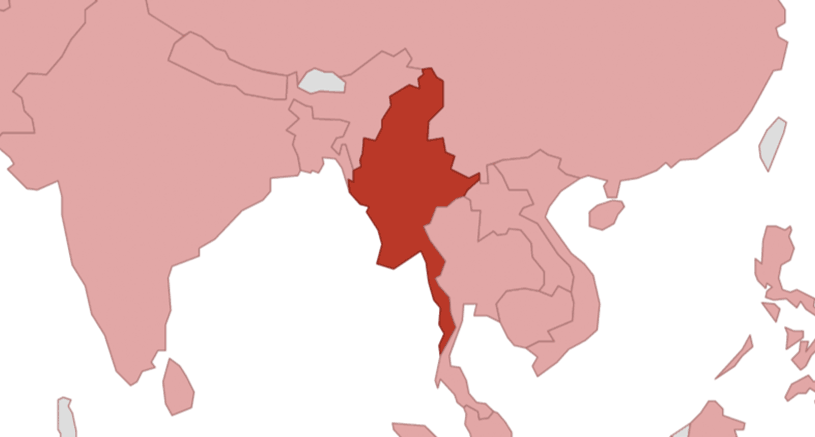 Following a hiatus of almost 20 years, the Deutsche Gesellschaft für Internationale Zusammenarbeit (GIZ) GmbH resumed its work in Myanmar in 2012. The GIZ office is located in Yangon.

In 2011, more than 50 years of continuous military rule in Myanmar came to an end. The country has since been going through a comprehensive process of political and economic transformation, posing major challenges for the multi-ethnic state.

Even today, 70 years of armed conflict between the military and the various different population groups is still reflected in ethnic-religious tensions. The economy and infrastructure also remain weak. Myanmar has faced strong international criticism due to the crisis in Rakhine State and the expulsion of religious minorities to Bangladesh. This is juxtaposed with civilian reform efforts focused on liberalisation and democratisation.

Despite some progress in areas such as electrification, education and the economy, the pressure for reform remains high. The population is disproportionately affected by poverty and precarious living conditions, particularly in rural areas and conflict zones. Educational opportunities are limited and there are not enough ways to earn an income.

On behalf of the German Federal Ministry for Economic Cooperation and Development (BMZ), the European Commission and others, GIZ is supporting the country's reform efforts for an inclusive and sustainable transformation process. Priority areas are:

To reduce poverty throughout the country and create sustainable and socially balanced economic growth, GIZ’s work concentrates on developing the private sector, promoting the financial sector, and vocational training. There is a focus on supporting small and medium-sized enterprises.

GIZ is supporting electrification in rural areas with decentralised electricity networks known as mini grids. In addition, cooperation between Germany and Myanmar focuses on developing resource-saving aquacultures and improving quality and safety in agricultural production.

GIZ is also working in (former) conflict areas to improve nutrition, particularly for women and small children. Here, too, training and further education can help to create opportunities for improving incomes among internally displaced persons and surrounding communities. Another aspect of the collaboration is Myanmar's support in coverage and reporting on the 2030 Agenda.