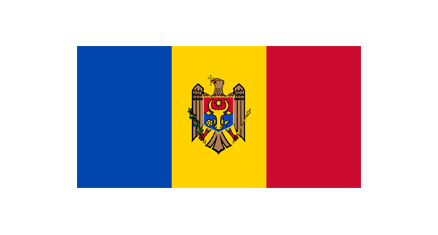 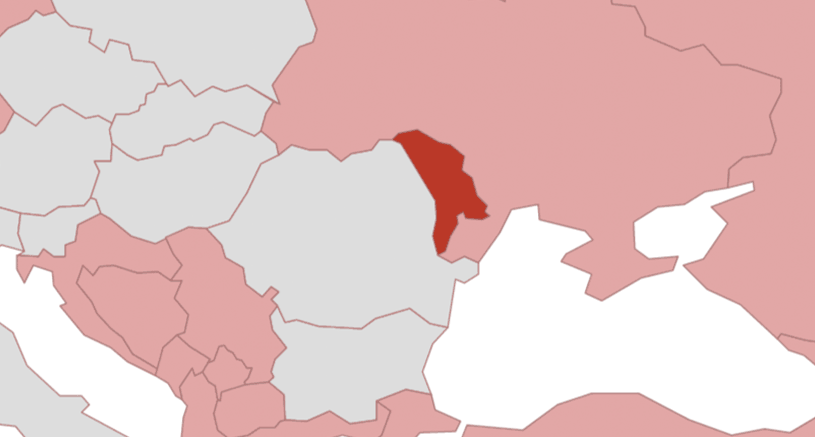 The Deutsche Gesellschaft für Internationale Zusammenarbeit (GIZ) GmbH has been working in the Republic of Moldova since 1994 and has had an office in Chisinau since 2014.

Moldova is one of the smallest countries in Europe. Reforms have been initiated to establish closer ties between Moldova and the European Union and to drive the country’s development. However, more than half of the 2.6 million inhabitants still live in rural areas, some without running water. Added to this are the lack of a secure energy supply and the dearth of job prospects. Almost half a million people have already left the country in search of work.

Corruption is also widespread and impedes the country’s development, as well as reinforcing social inequality because resources are not used for sustainable and inclusive development.

In Moldova, GIZ mainly operates on behalf of the German Federal Ministry for Economic Cooperation and Development (BMZ). The priority areas of cooperation are:

To foster sustainable urban development, GIZ works with local authorities to improve state support in urban and rural areas and to ensure basic services. To this end, it focuses on the development of individual regions and helps create the legal and institutional basis for connecting inhabitants to the water supply and sewage system, introducing a system for waste disposal and renovating public buildings to make them more energy-efficient.

Together with its Moldovan partners, GIZ supports governmental and civil society measures to prevent corruption. With this in mind, it raises citizens’ awareness of the issue, builds the capacities of anti-corruption authorities and supports implementation of the National Integrity and Anti-corruption Strategy. This is done within the framework of EU convergence and the implementation of the 2030 Agenda.

A heroine from Moldova: ‘I am inspired by all the strong women in the community’