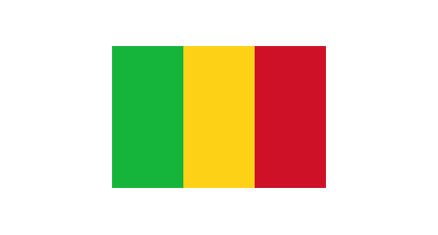 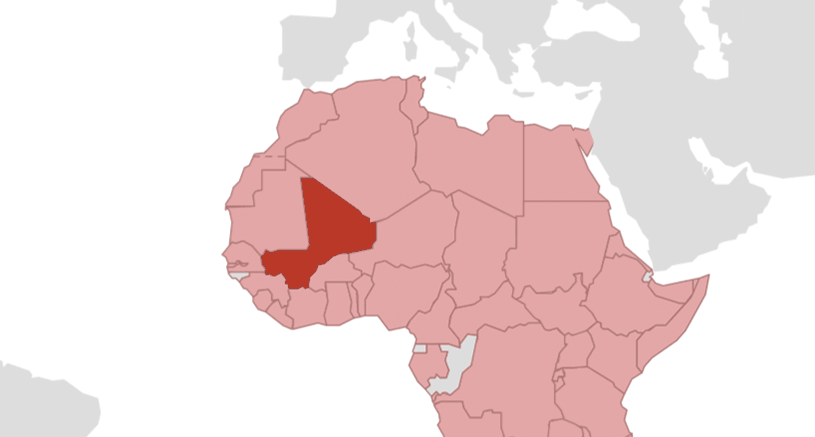 The Deutsche Gesellschaft für Internationale Zusammenarbeit (GIZ) GmbH has been working in Mali since 1960. The GIZ office is located in the capital city, Bamako.

The Republic of Mali faces great challenges in consolidating basic government functions and services throughout the country. It must also make agriculture more resistant to drought and extreme weather, foster economic growth and improve the own-source revenues raised by the state.

The security situation in Mali also remains challenging. A military coup took place in Bamako in 2012, and separatist rebels and Islamist terror groups occupied three northern regions at the same time. International efforts and the signing of an Agreement for Peace and Reconciliation in Mali in 2015 defused the acute political crisis, but the security situation remains critical. In the northern regions, state order has not yet been restored and new conflicts have erupted. The implementation of the peace accord also faces obstacles.

In Mali, GIZ is currently working on three priority areas:

The decentralisation reforms have a high priority in order to sustainably stabilise state functions. For example, GIZ is working to improve financial management at provincial and local level, improve the economic performance of Mali’s regions and expand the mechanisms for governance and citizen participation.

In the agricultural sector, GIZ is supporting more intensive use of small-scale irrigation, which enables farmers to produce good harvests even in years with little rain. GIZ is also training women to process their harvests properly and market their produce. Supporting livelihood security in this way, particularly in the Inner Niger Delta close to the northern region, has a positive effect on social stability.

In order to increase access to safe drinking water and sanitation, GIZ provides advisory services to the responsible ministries. A key objective is to achieve compliance with international water sector standards as a basis for ensuring an improved water supply in terms of both quantity and quality. Support focuses on professionalising company operations, establishing transparent regulation, promoting civil society participation and encouraging cooperation between all stakeholders.

Under another programme, GIZ supports the fragile peace process, primarily through participatory dialogue which promotes national reconciliation. It also supports the newly established institutions comprising Mali’s peace architecture, namely the Ministry of National Reconciliation, the Truth, Justice and Reconciliation Commission and the High Representative of the President for the Implementation of the Peace Agreement.

GIZ’s other fields of action in Mali include adaptation to climate change and local electrification. Through a regional partnership with the African Union, GIZ is also supporting cross-border cooperation between Mali and its neighbouring countries.

Strengthening the socio-economic participation of internally displaced persons, refugees and the vulnerable host population in Mali (PAPSE) (in German)

Improving the income situation of internally displaced persons, refugees and the host population in Mali

Integrated agriculture and livestock farming in Gao and Ménaka, Mali (PAI-GM) Support to the African Union Border Programme Peace and Stability in Mali

Anne-Katrin Niemeier (GIZ) on her work in Mali