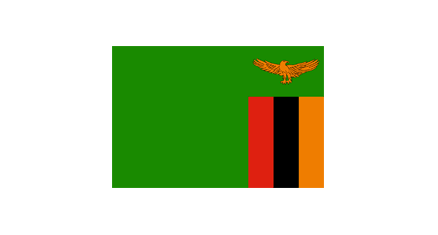 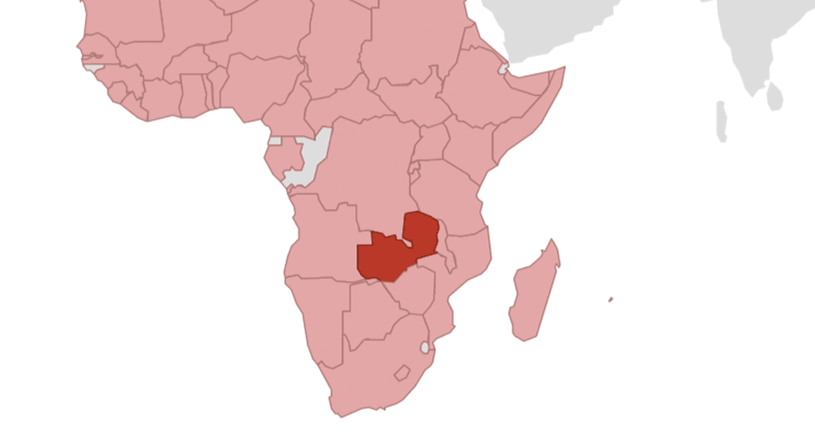 The Deutsche Gesellschaft für Internationale Zusammenarbeit (GIZ) GmbH has been working in Zambia since 1966 and has maintained an office in the capital, Lusaka, since 1982.

Zambia is a landlocked country in southern Africa with a population of around 18.4 million belonging to over 70 ethnic groups. The country is more than twice the size of Germany and is home to some of Africa’s most biodiverse nature reserves.

Thanks to rivers such as the Zambezi and Kafue, Zambia has abundant water resources that are used for agriculture and for generating power. However, climate change is having a serious impact on Zambia too. The people are increasingly suffering due to prolonged drought. Undernourishment and malnutrition are widespread, especially among small children and young mothers. Besides drought and poverty, another reason is the cultivation of maize, a nutrient-poor crop, which has been the focus of the agricultural sector for decades.

Almost half the population of Zambia is under the age of 16. There is a large gap between rich and poor and many people, particularly in rural areas, live in poverty. In 2020, the average per capita income was USD 980. It has declined steeply in recent years because the economy has been unable to keep pace with population growth. Furthermore, the government has been accumulating debt since 2015. In late 2020, Zambia therefore was unable to service its foreign debt and has defaulted vis-à-vis its international creditors.

GIZ focuses on three priority areas in the country:

With regard to good governance, GIZ advises the Ministry of Finance and the Zambian Revenue Authority on reorganising the public budget and improving tax collection. Other projects promote the political participation of civil society organisations, improve access to legal aid for the poor, and support Zambia’s districts and municipalities in the decentralisation of public functions.

A two-wheeled transition to sustainable transport