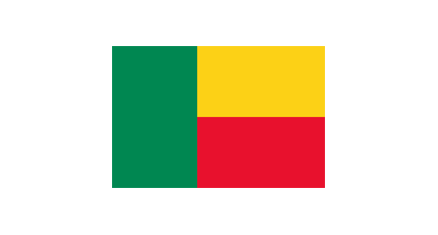 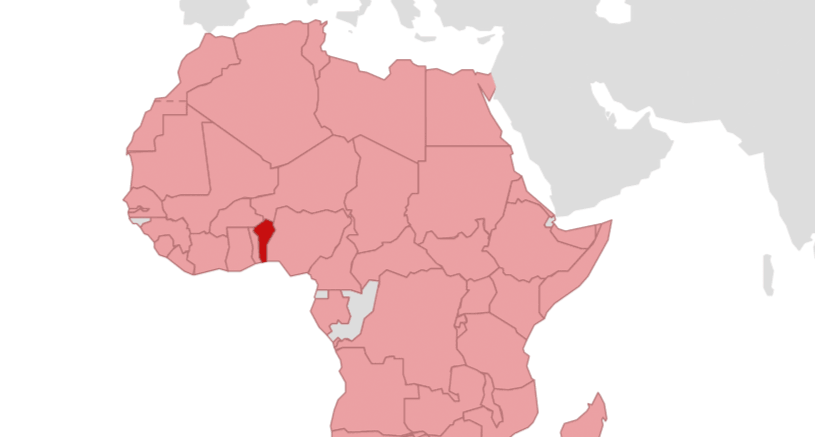 The Deutsche Gesellschaft für Internationale Zusammenarbeit (GIZ) GmbH has been supporting Benin on behalf of the German Federal Government since 1978. GIZ is active across the country, in all 12 departments. Since 1992, the GIZ office has been steering these activities centrally from Cotonou.

The country’s economy has been growing steadily since the early 1990s. Since 2020, the World Bank has classified Benin as a lower-middle-income country. On the Human Development Index (HDI), however, it is ranked 158 out of 189 countries.

In public administration, budgetary planning is still insufficiently developed at both national and local level. Climate change is having a detrimental impact on ecosystems and on natural resources such as water. Thirty per cent of Benin’s population do not have access to clean drinking water, for example. Moreover, the majority of people work in agriculture, where wages are low.

In Benin, GIZ primarily works on behalf of the German Federal Ministry for Economic Cooperation and Development (BMZ), focusing on the following priority areas:

GIZ supports the Government of Benin in good financial governance. This includes fostering transparency in the planning and implementation of ministerial budgets and assisting ministries in their efforts to operate in line with the provisions of the West African Economic and Monetary Union and the 2030 Agenda. GIZ also advises municipalities on increasing their revenues and informing civil society better on how these funds are used.

To protect the livelihoods of the population, one of the aims is to improve the management of water resources. At the same time, GIZ supports increasing access to clean and affordable drinking water. In addition, sustainable management of protected areas in the north of the country is intended to conserve biodiversity in the region.

Benin aims to achieve long-term economic growth through vocational training programmes for skilled jobs. To that end, GIZ is assisting the country in improving its institutional framework for formal technical and vocational education. To create long-term employment, this is very closely aligned with the needs of the economy.