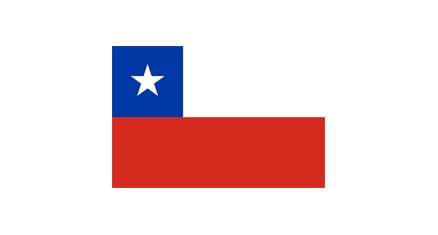 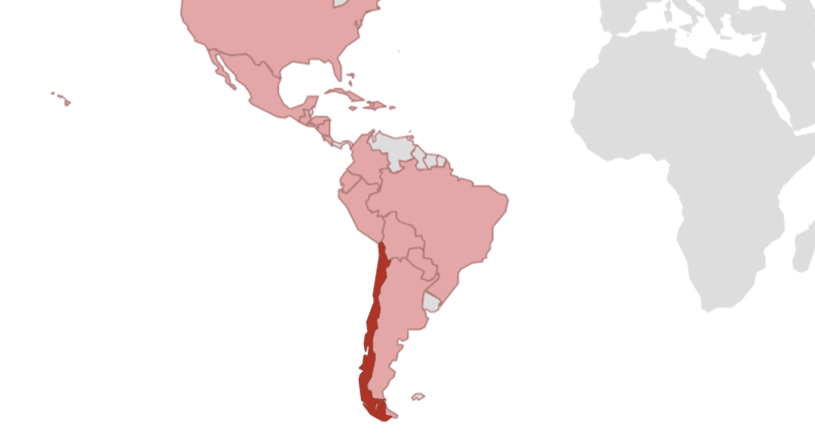 Germany resumed its bilateral cooperation with Chile after the country’s return to democracy in 1990.

Germany resumed its bilateral cooperation with Chile after the country’s return to democracy in 1990. At present, GIZ has over 50 staff working in the country, including seconded and national personnel and integrated experts.

Due to its sustained economic growth and political stability, Chile is regarded as a role model among the Latin American countries, and in 2010, it became the first South American country to join the Organisation for Economic Cooperation and Development (OECD). However, the country still faces structural issues with regard to its economy, society and the environment. These challenges include high levels of greenhouse gas emissions from conventional power stations, insufficient energy efficiency and a shortage of skilled workers.

GIZ works on the following priority areas in Chile:

Ready for change: Chile is on course for a future with renewables

Revolution in the desert