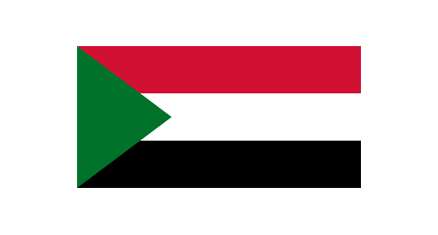 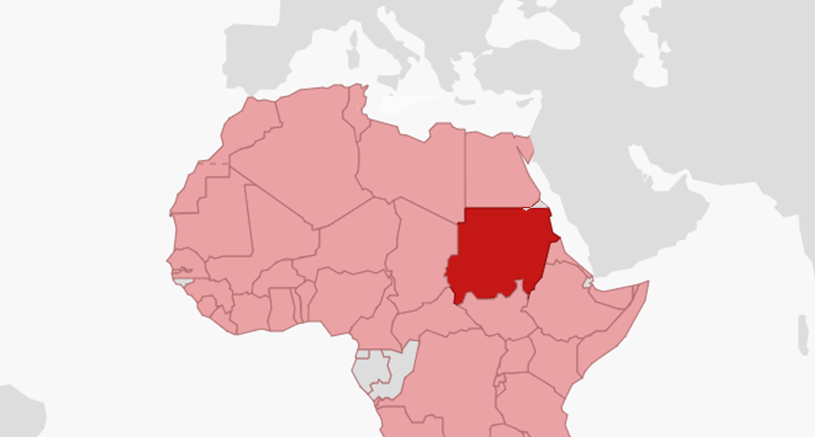 GIZ has been engaged in Sudan since 2014, continuing the work of its predecessor organisations, which operated in Sudan from 1955.

Sudan is one of the poorest countries in Africa, with a shrinking gross domestic product (GDP), a high level of national debt and rising inflation. Internal and cross-border conflicts are causing the fragmentation of society and political instability. The government lacks the resources to provide adequate basic services such as education, health care, a safe water supply and sanitation.

A significant rural-urban exodus has been observed for some time, with substantial numbers of young men in particular migrating to the cities, mainly Khartoum. Currently, an estimated one third of the Sudanese population lives in the capital. In the west of the country, large numbers of people have lost their livelihoods as a result of the conflict in Darfur and more than 3.1 million people have been displaced. In the east, drought, food shortages and water scarcity make life challenging for local communities. These problems also affect refugees and migrants from neighbouring countries such as Eritrea. Due to social exclusion and a weak economy, they have few opportunities to achieve livelihood security in this region. Our work in Sudan aims to improve their life chances. GIZ implements programmes in Sudan in mulitlateral cooperations under the auspices of the Intergovernmental-Authority on Development (IGAD). In particular, we focus on job creation and vocational qualification, food security, health protection and migration management.