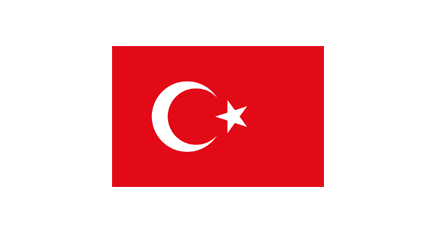 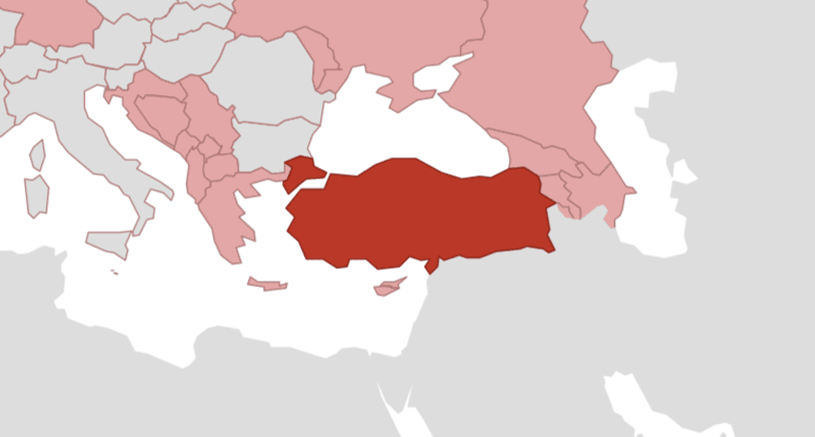 Germany’s international cooperation with Turkey dates back to the late 1950s and comprises more than 300 projects to date. GIZ has maintained an office in Ankara, the country’s capital, since 1998 and opened a project hub in Gaziantep in 2014.

Turkey has been a candidate country for accession to the European Union (EU) since 1999 and is also a member of NATO and the G20. In recent years it has seen rapid economic growth, evolving in just a few decades from a developing country into an emerging economy that itself now acts as a donor. Turkey’s strategic location at the interface between Europe, the Balkans, the Caucasus and the Middle East gives it a significant role in tackling global challenges such as the refugee situation and terrorism.

Since the start of the civil war in neighbouring Syria in 2011, Turkey has taken in more than 3.6 million Syrian refugees. It is also providing refuge to people who have fled from other countries in the region, including Iraq and Afghanistan. This situation is putting growing pressure on public infrastructure and services. As a result, handling the relationship between displaced people and the host communities is becoming increasingly challenging.

Other challenges facing the country are the imbalance between imports and exports and a pronounced west-east divide. In contrast to the industrialised west, the east of the country is still underdeveloped in terms of infrastructure and relies on agriculture as a main source of revenue.
GIZ is working in Turkey on behalf of the German Government and the European Union (EU). Its priority areas are:

To promote the expansion of the energy efficiency and renewables sector, GIZ is supporting the Turkish Ministry of Environment and Urbanisation in developing a system for monitoring, reporting on and verifying greenhouse gas emissions and in promoting greater energy efficiency in public buildings.

GIZ is also working with Turkey to address the consequences of the civil war in Syria. It is contributing to efforts to provide training and income opportunities for refugees and members of the host communities. GIZ also supports peacebuilding and intercultural activities with the aim of strengthening social cohesion at local level. This includes building the capacity of authorities, teachers and employees of non-governmental organisations to respond more specifically to people’s needs. Since 2016, GIZ has been coordinating its various projects on displacement and migration in Turkey in a cluster to enable it to consolidate activities and utilise synergies among the projects (Support to Refugees and Host Communities (SRHC) Cluster).