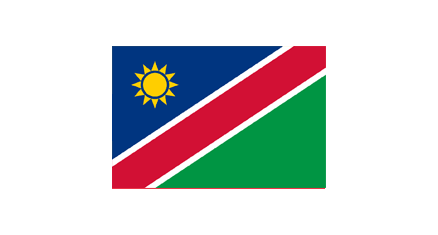 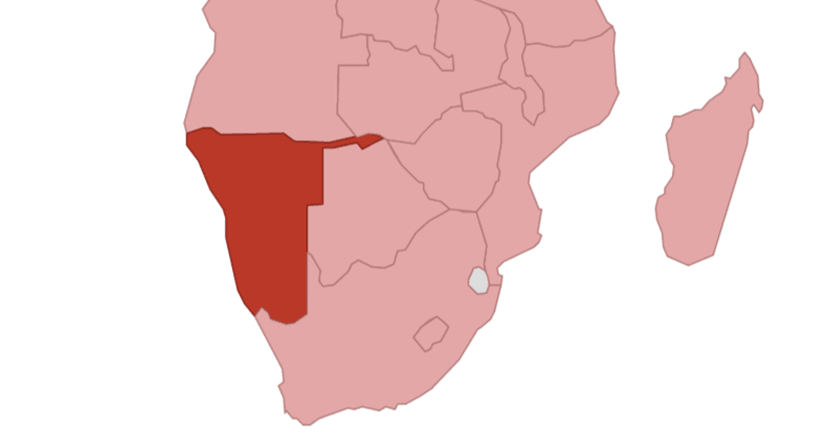 The Deutsche Gesellschaft für Internationale Zusammenarbeit (GIZ) GmbH has been working in Namibia since 1990 and opened an office in the capital Windhoek in 1994.

Despite making significant progress over the past few years, Namibia still faces a number of social and economic challenges. There is considerable financial inequality, and unemployment affects many people. The young population in particular are finding training and career prospects hard to come by. At the same time, the Namibian economy is in need of skilled workers. To create job prospects, technical and vocational education and training (TVET) needs to be improved, thus giving more people the opportunity to obtain qualifications.

Protecting and making sustainable use of Namibia’s biodiversity will be key to the country’s economic and social development. Climate change is having a severe impact on nature conservation areas and neighbouring zones as well as smallholdings: farmland, water resources and areas worthy of protection are all disappearing. Nature conservation and agriculture in Namibia must be made more sustainable and resilient in order to protect the environment.

The economic challenges facing Namibia are being exacerbated by a housing shortage in major urban areas. Affordable accommodation is thin on the ground, particularly for the rapidly increasing number of people on low incomes, prompting many to move to informal settlements on the outskirts of cities. Here, however, access to basic services is very limited, and it is often unclear who owns what.

In Namibia, GIZ is working on behalf of the German Government and the European Union, among others. It is cooperating with its local Namibian partners on over 20 projects and supporting the country’s sustainable economic and social development.

The priority areas of GIZ’s work in Namibia are:

In the interests of sustainable development, GIZ is helping the Namibian economy to diversify. Easier access to funding is giving local businesses stability and facilitating higher growth, while improved TVET is increasing employment. This is securing higher incomes for workers with qualifications and providing companies with skilled labour.

In addition, GIZ is supporting the environmentally sustainable use of natural resources with the aim of protecting the environment, adapting agriculture to the effects of climate change and making more use of bush biomass in order to open up new sources of income and regenerate farmland. Improved standards are also helping to protect the environment.

Inclusive urban development is another priority area for GIZ’s work. It is providing better living conditions in major urban areas together with the Namibian Ministry of Urban and Rural Development. This work is strengthening residents’ rights and ensuring basic services, thus making it easier for people to acquire land – including in the informal settlements – and help shape the neighbourhood where they live.