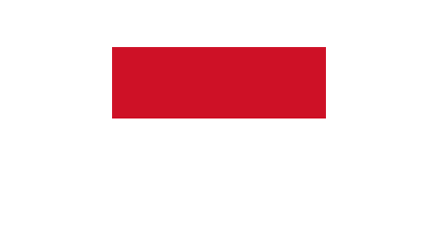 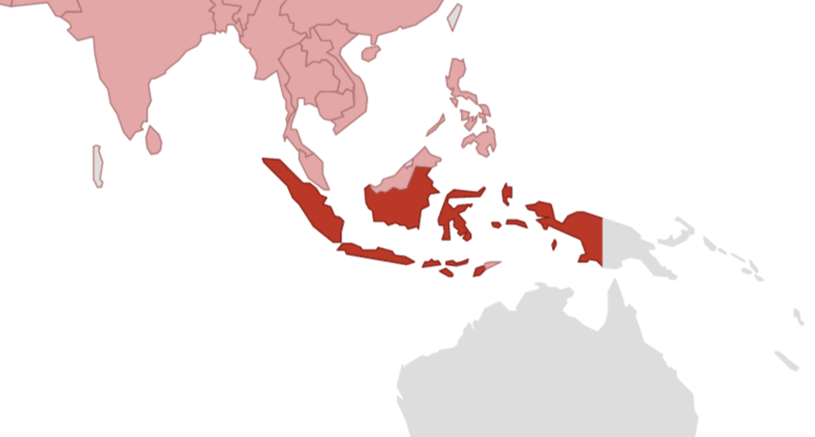 The Deutsche Gesellschaft für Internationale Zusammenarbeit (GIZ) GmbH has been working in Indonesia since 1975. The country office is in the capital Jakarta.

Indonesia has been classed as a middle-income country since 2007. The country is a member of G20 – the Group of Twenty of the world’s major industrial and emerging economies – and plays a significant role in the region. Jakarta hosts the Secretariat of the Association of Southeast Asian Nations (ASEAN). Indonesia is therefore one of the global development partners of the German Federal Ministry for Economic Cooperation and Development (BMZ). These are emerging economies that play a crucial role in achieving international development goals.

GIZ is working in Indonesia on behalf of BMZ. Other parties that commission GIZ to carry out projects include the German Federal Ministry for the Environment, Nature Conservation and Nuclear Safety (BMU), the German Federal Foreign Office and the European Union.

It also covers the cross-cutting issues of good governance and cooperation with the private sector.

Indonesia plays a key role in the context of BMU’s international cooperation because of its importance for climate change mitigation and biodiversity conservation.

In the energy sector, remote island regions in Indonesia face major challenges. The Energising Development partnership has been supporting rural electrification through renewable energy since 2009. To date, 189,000 people, 1,500 public institutions and 2,700 rural businesses have gained access to electricity.

In the field of environmental protection, GIZ supports the Indonesian Government in conserving the country’s diverse tropical rainforests. It advises the country on putting in place a legal framework, methods and services for sustainable forest management.

In the TVET sector, GIZ’s activities include supporting reforms within the training system. In addition, the federal enterprise promotes exchange and cooperation between state actors and the private sector to better align training courses with the needs of the labour market.

In the area of sustainable economic development, one of GIZ’s projects involves establishing and developing social security systems. In 2014, a statutory health insurance system based on the German model was introduced to provide coverage for the entire population of more than 250 million people by 2019.

GIZ is also advising the Indonesian Government on merging public transport to create an integrated system and reduce private passenger traffic. The aim is to decrease the risks relating to climate change in urban areas.

GIZ’s office in Jakarta is also responsible for regional projects implemented in conjunction with the ASEAN Secretariat and for cooperation with the Democratic Republic of Timor-Leste.