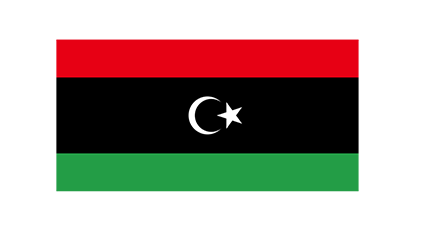 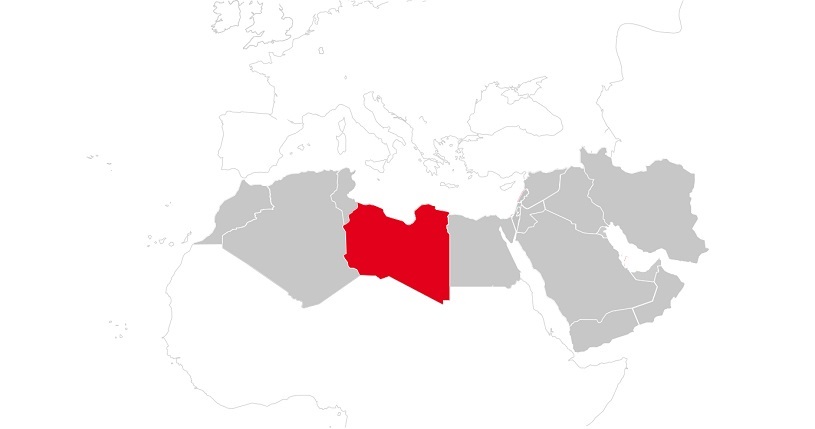 The Deutsche Gesellschaft für Internationale Zusammenarbeit (GIZ) GmbH has been working in Libya since 2005, with some breaks because of the civil war there. Due to the fragile security situation in the country, GIZ manages its Libyan activities from Tunisia. It has an office in Tripoli for project implementation.

Civil war broke out in Libya in the aftermath of the Arab Spring and the overthrow of Muammar al-Gaddafi, the country’s long-standing ruler. Despite peace talks involving international mediators, the country remains marked by conflict. Large numbers of people have been displaced. The Government of National Unity has so far been unable to meet the expectations placed upon it with regard to state-building, peace and democratisation. The country remains divided politically, and its central government structures are not functioning efficiently.

The economy has been managed centrally to date and relies heavily on oil. There are very few small and medium-sized enterprises. At the same time, unemployment is high, especially among young people and women.

The ongoing conflicts are also weakening the health sector. Public primary health-care centres are unable to provide adequate services. This affects population groups that are in particular need of protection, such as refugees and displaced persons, women and children.

GIZ is working in Libya on behalf of the German Federal Ministry for Economic Cooperation and Development (BMZ) and the European Union (EU). In cooperation with the internationally recognised Government of National Unity, it addresses a range of areas, focusing on

GIZ provides advisory services to various bodies, including the Libyan Ministry of Local Government, which it is advising on state decentralisation. It is also training municipal administration staff in urban development and project and financial management. The aim is to improve basic services such as waste disposal.

A place for women’s empowerment