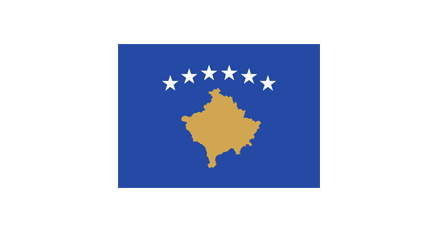 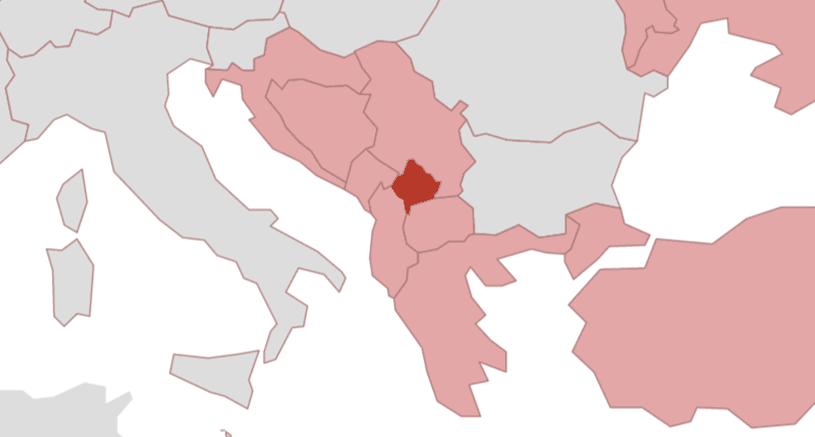 The Deutsche Gesellschaft für Internationale Zusammenarbeit (GIZ) GmbH has been working in Kosovo on behalf of the German Federal Ministry for Economic Cooperation and Development (BMZ) since 1999.

After years of civil war, which ended in 1999, Kosovo was placed under the interim administration of the United Nations. In February 2008, the Republic of Kosovo became Europe’s youngest independent country. Since then, Kosovo has been engaged in a process of political and economic transition.

Kosovo’s economy is still very weak. Unemployment stands at over 30 per cent, and the rate among young people is even higher. As one out of every two citizens is under 25 years of age, the lack of work is a volatile issue. Political instability, a still largely devastated infrastructure and challenging conditions for foreign investors add to the economic problems.

GIZ advises and supports Kosovo in its efforts to achieve political stability and democracy based on the rule of law. As part of this process, programmes which boost the economy, improve the education system, build a decentralised public administration and reduce youth unemployment are also receiving support. The overarching long-term goal is Kosovo’s accession to the European Union (EU).

Pillars of the Programme of the Government of the Republic of Kosovo include economic development, employment and welfare; the rule of law; the European agenda; and education, science, culture, youth and sports. Priority areas of cooperation between Germany and Kosovo are: