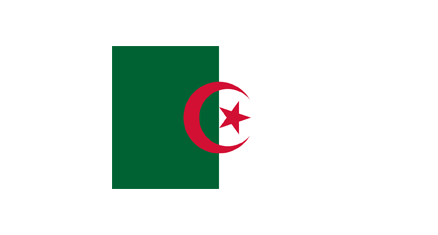 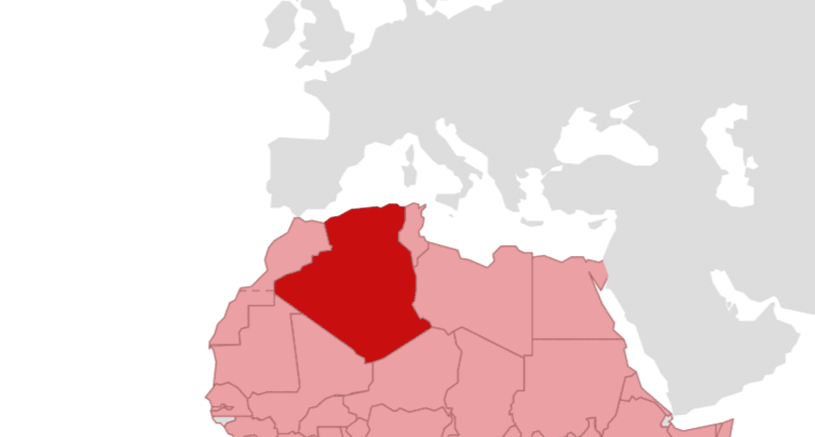 Algeria and Germany share a partnership in development that has lasted decades. Indeed, the Deutsche Gesellschaft für Internationale Zusammenarbeit (GIZ) GmbH first started operations in Algeria in the mid-1970s.

The largest country in Africa in terms of area, Algeria is also the most populous of the Maghreb states. Annual GDP growth currently averages 1.4 per cent. However, Algeria’s economy is heavily dependent on the production and export of crude oil and natural gas. Their prices fluctuate on the global market. This dependency therefore constitutes a risk that has prompted Algeria to embrace a more diversified economy.

Demographics is another factor driving Algeria’s economic policy: almost half the country’s population of over 40 million are under the age of 25. One of the biggest challenges therefore consists in generating a sufficient number of jobs for its young, fast-growing population.

At the same time, population dynamics and economic growth, together with climate change, are resulting in mounting pressure on the country’s natural resources. These challenges are particularly apparent in the country's northern region where some 68 per cent of the population live on just one fifth of the country's territory.

Its priority areas of activity are:

In the field of sustainable economic development, GIZ assists Algeria in making small and medium-sized enterprises more competitive while supporting environmentally friendly economic growth. To this end, it promotes innovations and the more efficient use of resources. At the same time, it improves the employability of graduates from vocational schools and universities by providing practical training programmes tailored to the labour market.

In addition, GIZ supports Algeria in achieving its national climate goals. It helps municipalities optimise their energy consumption by stepping up the use of renewable energy and energy efficiency technologies. It is also helping to strengthen the institutional and legal conditions for implementing the country’s Nationally Determined Contributions.