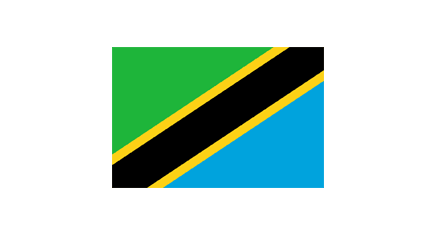 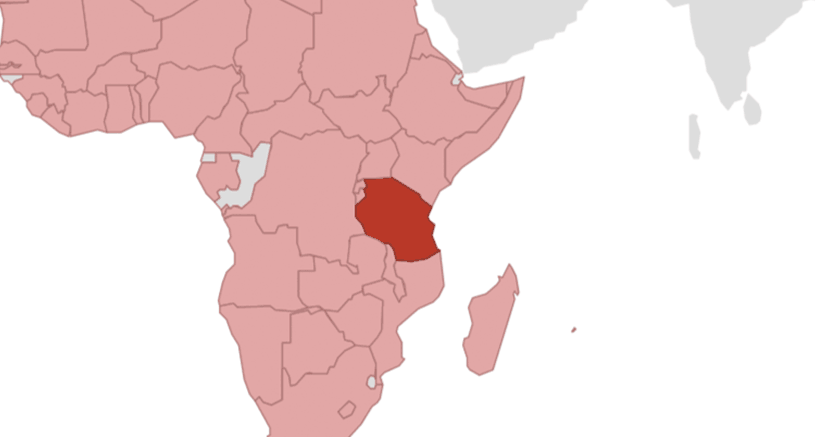 Germany has been engaged in international cooperation with Tanzania since 1975. It opened an office in Dar es Salaam in 1982. They work with local project partners and, at the regional level, with the East African Community (EAC), which is based in Arusha.

With a population of around 50 million, Tanzania is one of the most populous countries in sub-Saharan Africa. It has generally pursued a peaceful and politically stable development trajectory since gaining independence in 1961. Over the past five years, its economy has grown steadily at an average rate of 7%. However, exploitation of gas and other mineral resources is still at an early stage. In the current Five Year Development Plan (2016–2021), the Government is prioritising the rapid expansion of infrastructure and the manufacturing industry, thus enabling Tanzania to make the transition to middle-income country status. Challenges include utilising this economic restructuring to bring about sustainable improvements in living conditions for the Tanzanian people by reducing poverty and boosting employment.

In the health sector, the Deutsche Gesellschaft für Internationale Zusammenarbeit (GIZ) GmbH works on behalf of the German Federal Ministry for Economic Cooperation and Development (BMZ), focusing primarily on providing better access to, and improving the quality of, health services, particularly for mothers and young children. It also collaborates with the Ministry of Water on developing legislation and management strategies to increase the efficiency of the water and sanitation sector and thus improve water supply services. Climate-relevant aspects are also addressed in this context.

In the biodiversity sector, GIZ advises the Ministry and the newly established Tanzania Wildlife Management Authority (TAWA) on protecting the country’s major ecosystems, such as the Serengeti and Selous. Revenue from nature conservation and tourism should be used to benefit local communities to a greater extent in order to increase public acceptance of the game reserves.

In other programmes, GIZ works with the National Audit Office of Tanzania on good financial governance and supports efforts by the regulatory authority responsible for renewables and energy efficiency to establish frameworks for the future energy mix and to encourage private investment.

Various multi-country initiatives support income generation and employment and aim to improve the competitiveness of the Tanzanian economy. For example, a programme funded by Germany, the United Kingdom, Norway and the private sector has been launched to improve vocational training and employment options for local workers, focusing on the resource sector. The Competitive African Rice Initiative (CARI) is working to make smallholder farmers along the rice value chain more competitive and increase their incomes on a sustainable basis. In another programme, public, private sector and civil society stakeholders are working together to develop solutions for the sustainable management of water resources in selected areas. On behalf of the Federal Ministry for Economic Affairs and Energy (BMWi), GIZ is supporting the development of renewable energy markets.