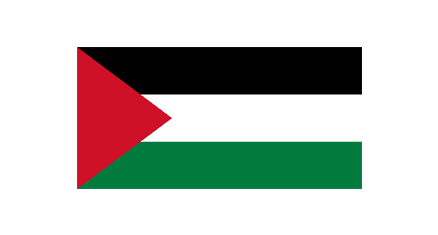 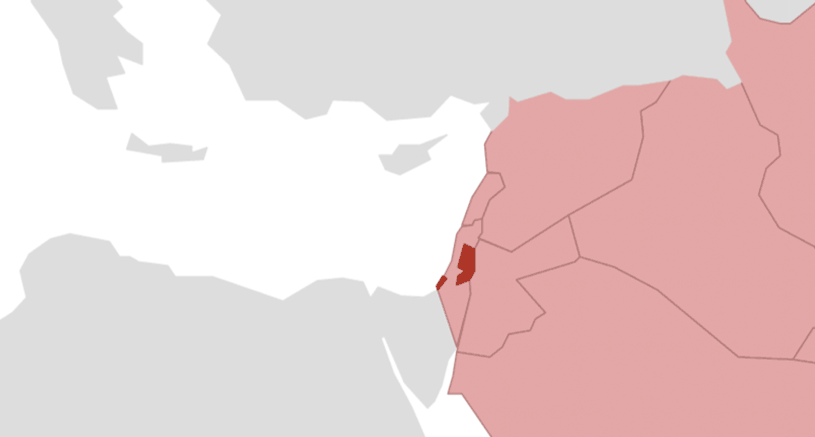 GIZ has been working in the Palestinian territories since the 1980s. Since May 2005 we have been working with the KfW Development Bank at the Deutsches Haus in Al-Bireh/Ramallah. In August 2011, an additional GIZ programme office was opened, from which the individual programmes are managed. We have another office in the Gaza Strip.

Currently 111 national and 27 international employees and 24 development workers are working in the country (as of 31.12.2018).

The unresolved Israeli-Palestinian conflict is one of the main constraints to peace and sustainable development across the entire Middle East, but most particularly in the Palestinian territories.

De facto and politically, the West Bank and the Gaza Strip are separate entities. Import and export restrictions and the geopolitical fragmentation of the Palestinian territories are an obstacle to the movement of goods and persons, and thus stand in the way of economic development. Internal uncertainties and the limited self-rule exercised by the Palestinian Authority make it difficult to build state institutions. Conflicts flare up regularly over the equitable distribution and use of water resources. The unregulated status of Palestinian refugees throughout the region is another major barrier to achieving peace.

Wars and uprisings have shaken the region repeatedly since 1948. Germany is endeavouring to find a peaceful solution to the conflict and advocates a two-state solution. In September 2011 the Palestinian Authority President Mahmoud Abbas submitted an application to the United Nations for the recognition of a Palestinian state within the borders that stood in 1967. In November 2012 the UN General Assembly voted to upgrade the status of the Palestinian territories to that of a ‘non-member observer state’. This once again focused international attention on the conflict in the region, but there are still no signs that a solution is within reach.

The long-standing cooperation with GIZ at all levels means that we are appreciated as a reliable partner. The targeted combination of international expertise and national know-how benefits ministries, private and public institutions and civil society organisations.

On behalf of the German Federal Ministry for Economic Cooperation and Development (BMZ), we operate in four priority areas:

GIZ is implementing measures in the priority area of security, peace building and reconstruction on behalf of the German Federal Foreign Office.

Social participation for refugees in an ongoing crisis context Civil peace service: defragmentation of society and prevention of violence through culture and sports in the context of Palestine refugees Facilitating Social Participation of Palestinian Refugees (FASPAR) Strengthening psychosocial support for Palestinian refugees from Syria Organisational development to improve psycho-social support

Self-employed instead of unemployed

With his organization REFORM, Oday Abu Karsh brings residents of refugee camps and the surrounding communities together at the same table.