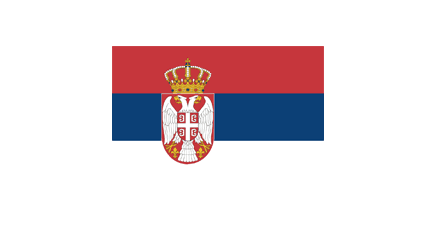 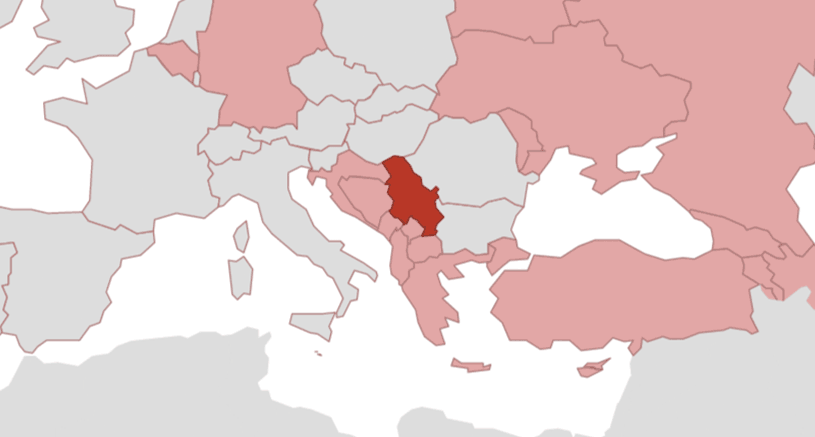 International cooperation between Germany and the Republic of Serbia began immediately after the country’s transition to democracy in 2000. The Deutsche Gesellschaft für Internationale Zusammenarbeit (GIZ) GmbH opened its office in Belgrade the same year.

Serbia has been engaged in a complex process of transition since 2000, implementing a diverse political and economic reform agenda after years of regional conflict and international isolation. Despite various setbacks, the economy has been growing once more since 2015.

Serbia is still struggling with high unemployment rates, particularly among young people, as well as with corruption, a weak legal system and excessive red tape. Like all countries in the region, Serbia aspires to become a member of the European Union (EU). Accession negotiations with the EU opened in 2014. As a precondition for accession, Serbia must continue to initiate and implement a raft of reforms in order to meet EU criteria in the fields of good governance, democracy, the rule of law and respect for human and minority rights.

On behalf of the German Federal Ministry for Economic Cooperation and Development (BMZ), GIZ supports Serbia in moving towards integration into the EU, improving its economic performance and consolidating democratic structures. GIZ is engaged in the following priority areas:

Serbia also benefits from regional projects and programmes. One such project established the Danube Competence Centre as a regional body to develop tourism along the Middle and Lower Danube; another promotes social rights for vulnerable groups.

The transnational Open Regional Funds for South-East Europe support initiatives of relevance to Serbia’s EU integration, with a focus on foreign trade advisory services, modernisation of municipal services, energy efficiency and renewable energies, and biodiversity. Legal and judicial reform is a further area of activity.

A flexible approach to fighting the virus