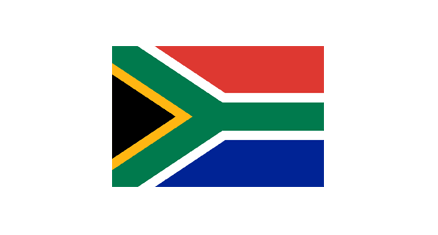 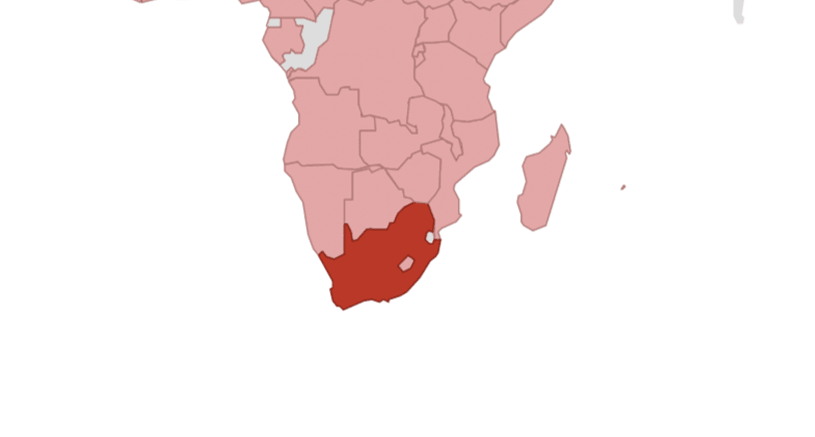 German development cooperation with South Africa, on behalf of the German Federal Ministry for Economic Cooperation and Development (BMZ), began in 1993. A country office opened in Pretoria in 1996.

Almost two decades after the peaceful transition from apartheid to democracy, state and society in South Africa are still in a state of transition. The vision of a ‘better quality of life for all the country's citizens’ proclaimed by the African National Congress (ANC) has so far only become a reality for a minority of people. Although a new black middle class is beginning to develop, large swathes of the population feel excluded from the progress. Poverty and growing inequality could pose a threat to social peace. Violence and crime are already impeding the country’s economic and social development.

South Africa is viewed as Africa’s economic and political powerhouse. It has a decisive influence on Africa’s political stability. For years, the South African economy has enjoyed sustained growth. However, the global economic crisis in 2009 has caused this growth to falter. More than a million jobs have been lost and the trend continues. The people worst affected are those with little education and no training – almost half the population. These people have no chance at all in the formal labour market. At the same time, the lack of a well-qualified workforce is the main factor limiting the continued development of the economy. For these reasons, education and training are right at the top of the political agenda.

The country meets the steadily growing demand for affordable and clean power mostly by burning locally mined coal. This contributes to South Africa being among the 15 largest emitters of greenhouse gases. At the same time the country is severely affected by climate change. As South Africa has a high potential for using renewable energy and increasing the energy efficiency in all sectors of the economy without putting economic growth or welfare at risk, the South African Government has embarked on reducing the country’s carbon footprint. A series of initiatives aim to contribute to the country’s security of energy supply, reducing CO2 emissions and creating ‘green’ jobs concurrently.

Although the increase in the number of new infections has slowed down, the HIV epidemic remains another major concern with nearly one of four adults infected and some 5,7 million people living with the Human Immunodeficiency Virus. But there seems to be light at the end of the tunnel: According to the government, almost 14 million people have been tested for the virus since April 2010 and nearly 2 million are now receiving antiretroviral treatment. The number of newborns infected by their mothers has been drastically reduced. This clearly indicates a fundamental shift in the attitude towards the epidemic, which until a few years ago was hushed up in society and negated by Government.

Thematic priorities in German development cooperation with South Africa are:

GIZ is also implementing various ambitious education programmes, focusing not only on skills development but also on youth development and violence and crime prevention. It has been engaged in South Africa’s peaceful transition since 1992. GIZ operates on behalf of the German Federal Ministry for Economic Cooperation and Development (BMZ), the German Federal Ministry for the Environment, Nature Conservation, Building and Nuclear Safety (BMUB) and international organisations and institutions, such as the European Union.

Climate action demands ambitious measures from all countries. GIZ is supporting in planning and implementation efforts.

Artificial intelligence for ALL

Investing in a sustainable future with ‘green bonds’