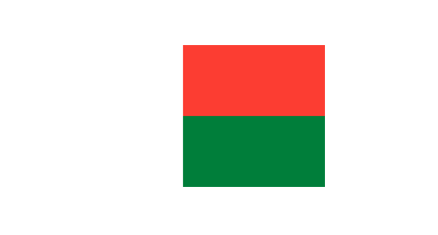 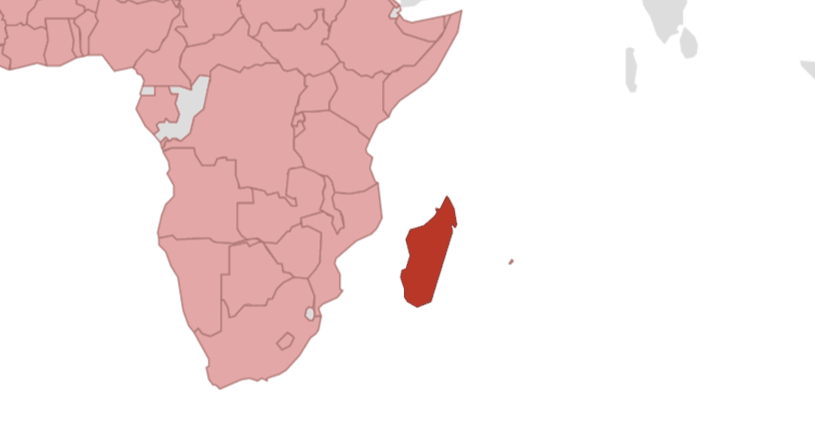 The Deutsche Gesellschaft für Internationale Zusammenarbeit (GIZ) GmbH has been working in Madagascar on behalf of the German Federal Ministry for Economic Cooperation and Development (BMZ) since 1982. It also undertakes commissions for the European Union. The GIZ country office has been based in Antananarivo for over 35 years.

Madagascar is the world’s fourth largest island. It is home to unique flora and fauna and has good soil and abundant natural resources.

However, Madagascar is also one of the world’s poorest countries. The population is expected to double to 50 million in the next 30 years, putting more pressure on natural resources and good governance. Development of the country’s democratic institutions and civil society is at an early stage.

Currently, only 15 per cent of people have access to electricity and the figure for rural regions, where over two thirds of the country’s population live, is just six per cent.

GIZ supports the Malagasy Government and numerous municipalities in their work to protect indigenous forests. To achieve this, the population is learning how to manage forests and conservation areas sustainably and thereby secure a permanent income. Over one million people have benefited from these measures to date, and better protections have been put in place for more than 5,000 square kilometres of conservation areas.

GIZ is also advising Madagascar on ways of adapting agricultural production and processing in value chains to a greater extent to climate change, supported by meteorological data, climate risk insurance and digitalisation. Finally, the agricultural sector will be geared more effectively to international markets and yields increased to improve people’s living conditions. GIZ is working closely in this area with the private sector to this end. Cooperation arrangements with companies serve to improve sales of vanilla and other high-quality spices.

GIZ is assisting the Malagasy Government and the private sector in improving general conditions for public and private investment in order to promote expansion of the country’s energy supply. A new energy policy and an energy act have been adopted, providing legal certainty for private companies investing in renewable energy.

GIZ is also working on the cross-cutting topic of decentralisation and municipal development, focusing on promoting good governance among the municipalities, strengthening them in their role as service providers, and improving their financial resources.

For a better life