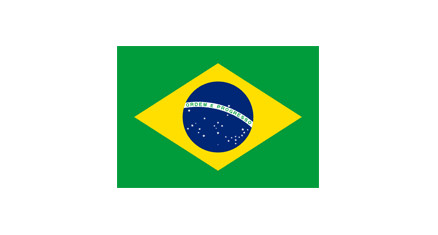 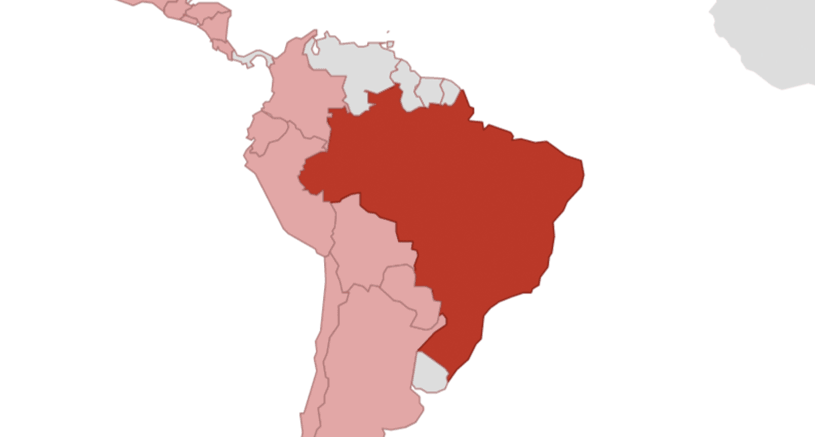 Germany and Brazil can look back on over 50 years of cooperation in the field of sustainable development.

Brazil is the world’s ninth-largest economy, and with 20 per cent of the planet’s animal and plant species, it is the most species-rich country in the world. Its tropical rainforests are not only the largest storehouse of greenhouse gases on the globe, but also a treasure trove of biodiversity. The country is committed to actions to mitigate climate change and protect biodiversity. Germany and Brazil made a joint declaration in 2015 to pursue the complete decarbonisation of the global economy during the course of the 21st century.

A pioneer of carbon-neutral energy production in Latin America, Brazil has in the past favoured large-scale hydropower plants, but in many cases the resulting flooding of large areas of land has had adverse environmental and social side effects. Biomass, solar power and wind power are environmentally friendly alternatives. Their vast potential has barely been touched.

The priority areas for GIZ’s activities in Brazil are renewables, energy efficiency and the protection and sustainable use of tropical forests. In addition, increasing importance is being attached to issues such as sustainable urban development and financing opportunities for climate-friendly investment.

GIZ and its commissioning parties favour a variety of forms of cooperation. One key focus is on partnerships with the private sector. Systematic use is also made of German-Brazilian research partnerships linking the research community and universities with actors from the spheres of politics, business and civil society. In addition, GIZ and its Brazilian partners are exploring the options offered by triangular cooperation to implement projects in other countries in Latin America and Africa.

There are also a number of GIZ-managed global and regional programmes in Brazil. A major regional programme cofinanced by BMZ and the Government of the Netherlands is providing advisory services to the Permanent Secretariat of the Amazon Cooperation Treaty Organization and is based in Brazil. Alongside this work, GIZ’s portfolio includes global programmes on topics such as energy partnerships and anti-corruption measures.

Brazil’s tropical forests are of immense importance for the conservation of biodiversity and the global climate. The country’s economic development depends on the services provided by nature and ecosystems, such as supplying clean drinking water and alimentation and purified air, particularly in the major cities. Brazil’s tropical forests also provide living and cultural space for traditional and indigenous population groups. Despite numerous successes, Brazil’s ecosystems remain under extreme pressure. The Brazilian government has therefore set itself ambitious goals to stop illegal deforestation, protect biodiversity and promote climate change adaptation and mitigation measures.

On behalf of the German government, GIZ has been working with Brazilian partners on the protection, sustainable use and the restoration of tropical forests since the early 1990s. BMZ and BMU are currently funding the following projects in the three biomes – the Amazon, the Atlantic Forest and the savanna Cerrado:

Billions are being invested in Brazil in order to meet the demand for energy entailed by economic growth, while protecting the security of supplies and ensuring a pro-climate energy mix. Power supplies have traditionally come from large-scale hydro plants, which in many cases have imply harmful impacts on the environment. Brazil now wants broaden the sources by harnessing biomass, sun and wind to produce clean energy.


As Germany’s energy transition also focuses on renewable energies, it can provide expertise and technology. GIZ and its Brazilian partners are working together in the following projects to set up environmentally compatible alternatives for power generation, to increase energy efficiency in key sectors, and to introduce new technologies.

German-Brazilian cooperation for sustainable development is using innovative forms of collaboration consistent with Brazil’s global position. Together with Brazilian partner institutions, GIZ is implementing projects in third countries and shaping partnerships with academia and the private sector.

Protecting people and the planet with catch quotas

Insights from an engineer working in development cooperation: ‘Having a technical background is always useful.’