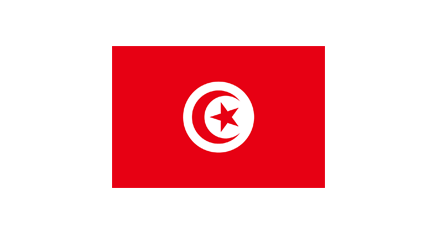 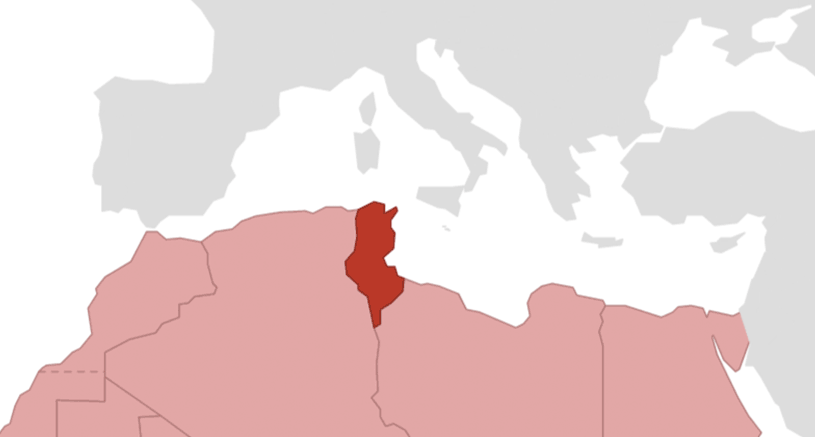 The Deutsche Gesellschaft für Internationale Zusammenarbeit (GIZ) GmbH has worked in Tunisia since 1970. Since 1999 there is an office in the capital Tunis.

Tunisia has been a country in transition since the Arab Spring of 2011 and faces considerable social and economic challenges. There is a lack of economic dynamism and the official unemployment rate stands at 15 per cent. Important structural reforms have yet to materialise. Regional disparities between the relatively prosperous coastal areas and the country’s interior compromise social cohesion. In addition, climate change – especially due to water scarcity – threatens the livelihoods of many.

GIZ is active in Tunisia on behalf of the German Government and the European Union (EU), among others. It works with local partners on more than 50 projects and supports the country in its economic policy and democratic development, with a focus on Tunisia’s rural regions.

The priority areas of German development cooperation in Tunisia are:

In order to improve the regions’ economic performance and attract greater investment to the country, support is provided to the state, established companies and start-ups – for example, in the digital economy. This creates earning and employment opportunities.

Another focal point of work is decentralisation. GIZ advises its Tunisian partners in the development of disadvantaged inland regions and supports the establishment of regional structures.

GIZ also promotes the sustainable regional use of water resources. Together with public, private and civil society organisations, solutions are developed for agricultural practices and rural development that conserve resources.

Other projects focus on the key areas of energy and climate as well as migration. GIZ also coordinates country-specific activities in Tunisia on digitalisation, sustainability and gender.

Established in 2017, the reform partnership with Tunisia represents a bilateral contribution to the G20 Compact with Africa Initiative. Jointly defined fields of action include the financial sector and modernisation of public administration. By improving conditions for private investment, employment effects will be achieved that enhance the economic prospects of the population in the long term.

Abdelkader Sassi on recycling in Tunisia